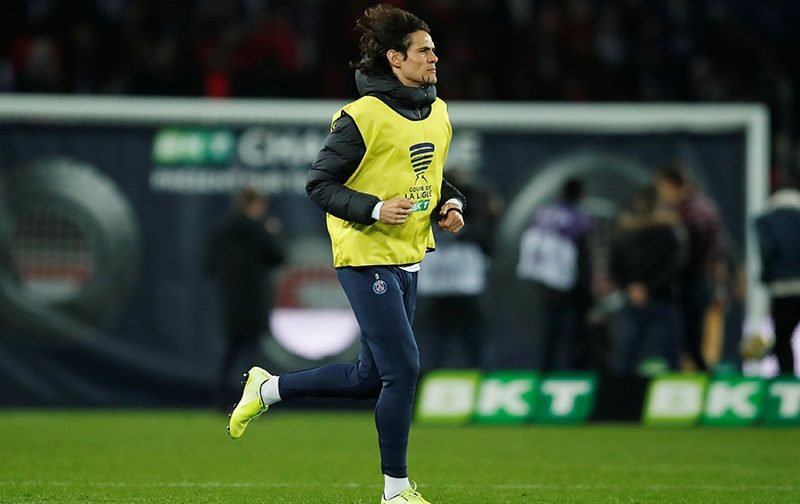 Chelsea technical mentor and youth coach Claude Makelele has held talks with Paris Saint-Germain over a potential move to London, according to reports.

The 32-year-old has handed in a transfer request as his contract with the French champions expires in the summer.

And Goal report that Makelele has spoken with PSG as the Blues explore the possibility of bringing the Uruguay star to Stamford Bridge.

Cavani joined PSG from Napoli in 2013.

However, despite Chelsea’s enquiry, it’s claimed that Atletico Madrid are leading the race for the forward.

Manchester United and Tottenham Hotspur are also thought to be interested but Cavani’s £360,000-per-week wage could prove a stumbling block for all pursuers.

It’s also claimed that the Ligue 1 giants are not interested in selling the forward in January.

Cavani has had his injury struggles this term but has been sensational since joining PSG back in 2013, scoring 198 goals in 293 appearances.