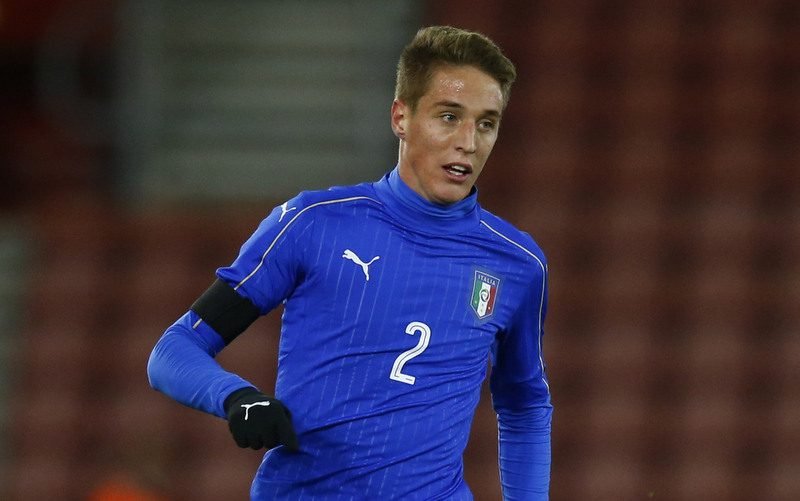 Chelsea have reportedly stepped up their interest in signing Italy defender Andrea Conti this summer, according to the Daily Mirror.

The Premier League side, who currently lie seven points clear of second placed Tottenham Hotspur at the top of the table, have been linked with luring the Atalanta right-back to Stamford Bridge come the end of the current 2016-17 campaign.

The 23-year-old, who is a former Italy Under-21 international, has scored five goals and provided four assists in 28 appearances in all competitions for the Serie A outfit so far this season.

Conti, who has been at Atalanta his entire career, was scouted by Blues officials on Sunday, where the full-back opened the scoring against Genoa during his side’s convincing 5-0 league win.