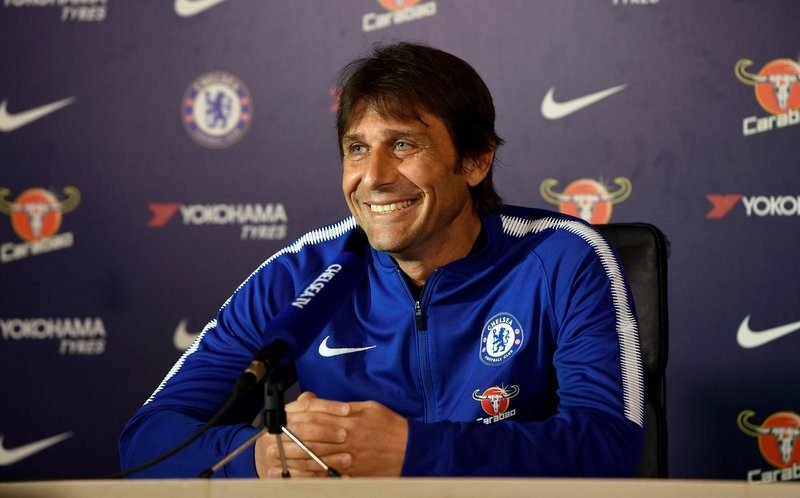 Chelsea are reportedly ramping up their interest in signing Turkey international prodigy Berke Özer, according to The Sun.

The defending Premier League champions, who currently sit fifth in the English top-flight standings, a huge 28 points adrift of champions-elect Manchester City this campaign, have been linked with signing the highly rated Altinordu goalkeeper.

The 17-year-old, who has already featured 18 times for his country’s Under-17 side, has kept two clean sheets in eight first-team appearances for the second-tier Turkish outfit overall.

Özer, who was called up to Turkey’s senior side last June for their international friendly against Macedonia, is already valued at £2.7m, by transfermarkt. 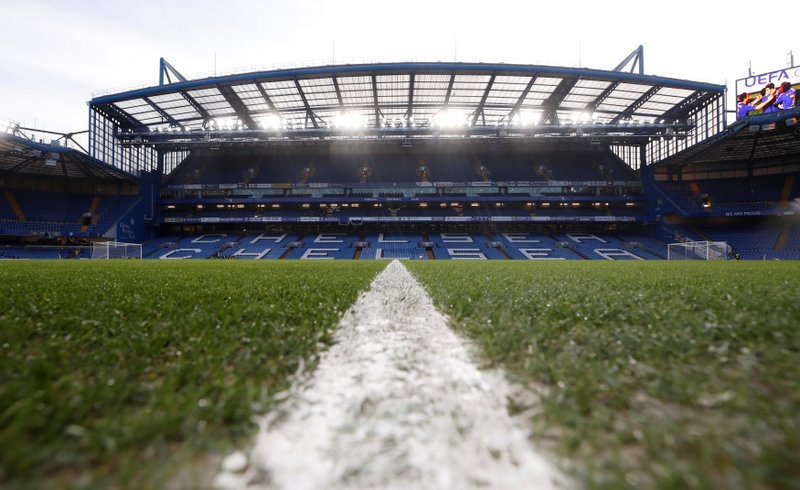 The report claims the Premier League side have stepped up their interest in signing the teenage shot stopper this summer, although the player is thought to be interesting rivals Manchester City and La Liga giants FC Barcelona as well.

Chelsea are understood to have attempted to lure Özer away from Altinordu by offering the club a partnership, allowing the second-tier side to bring in Blues players on loan, with club coaches Eddie Newton and Christophe Lollichon continually scouting the talented ‘keeper.