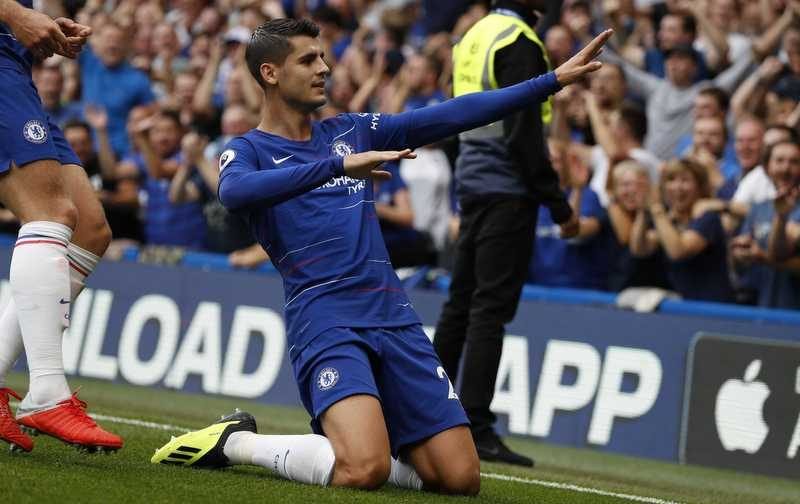 Chelsea striker Alvaro Morata has admitted he is dreaming of a move back to Real Madrid.

The 25-year-old, who has 23 international caps for Spain, has scored one goal in five appearances in all competitions for the Premier League side so far this season.

Morata, who arrived at Stamford Bridge back in July 2017 following his club-record £58m switch from Madrid, has netted 16 times in 53 games overall for The Blues.

However, the centre forward has revealed he would love a return to the Bernabeu in the future.

When questioned about a return to the La Liga giants, he replied (via the Evening Standard), “Who would not like it?

“I am happy at Chelsea but I have many years ahead in my career if God and injuries allow it. 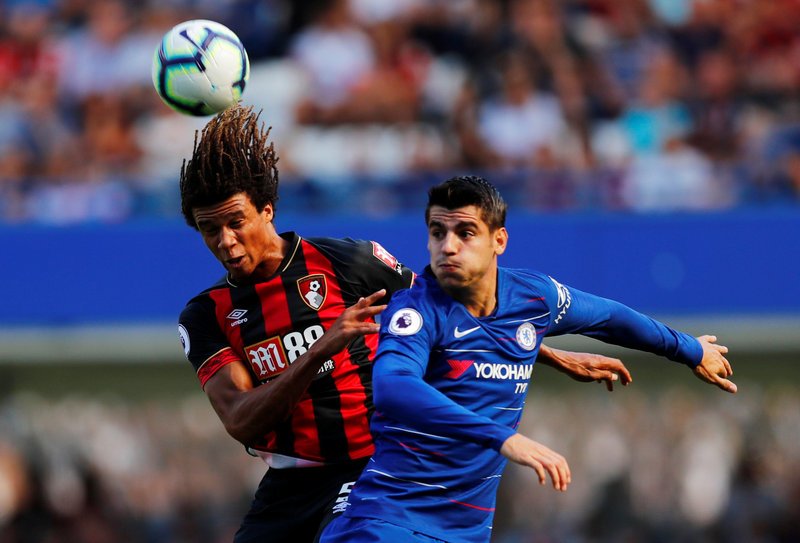 “I’m in Chelsea, not in a team that are very inferior.

“It is clear that Madrid are the best in the world and everyone wants to be there but I’m not envious [of Mariano].”

Morata has failed to fully establish himself at Chelsea since last summer’s move, but he has started every competitive fixture under new manager Maurizio Sarri so far this term.

He is contracted with The Blues until June 2022.