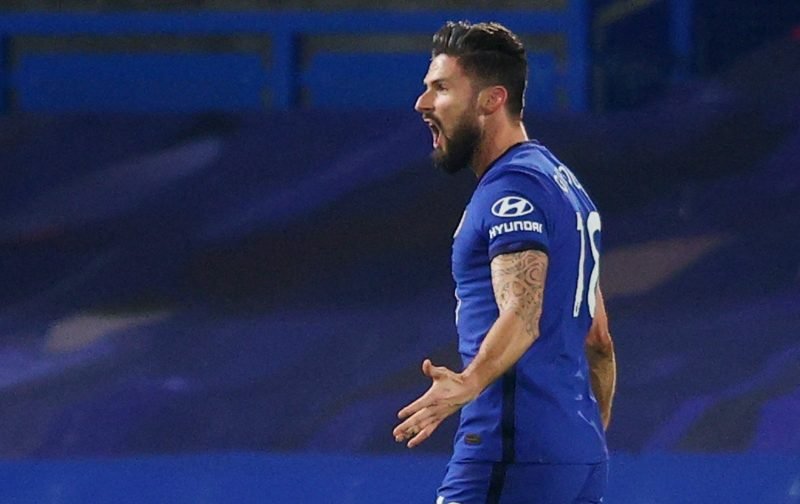 Chelsea and boss Frank Lampard are experiencing a real rollercoaster season so far.

A 17-match unbeaten run in all competitions thrusted the Blues into the category of possible title contenders.

However, a current run of just one win in six Premier League matches has seen the Blues slip down the table and 10 points behind the leaders.

This has put the pressure on Lampard who is in the middle of his second season at the helm at Stamford Bridge.

Following a summer spending spree, one of the Blues legend’s issues has been finding and playing his best XI this term.

One position which has been rotated on a regular basis is the central striker role.

Timo Werner started the season through the middle while Tammy Abraham and Olivier Giroud have also had spells up top.

The latter has been by far the most prolific, scoring nine times in just 595 minutes, and, according to Sky Sports, the Frenchman is a wanted man in January. 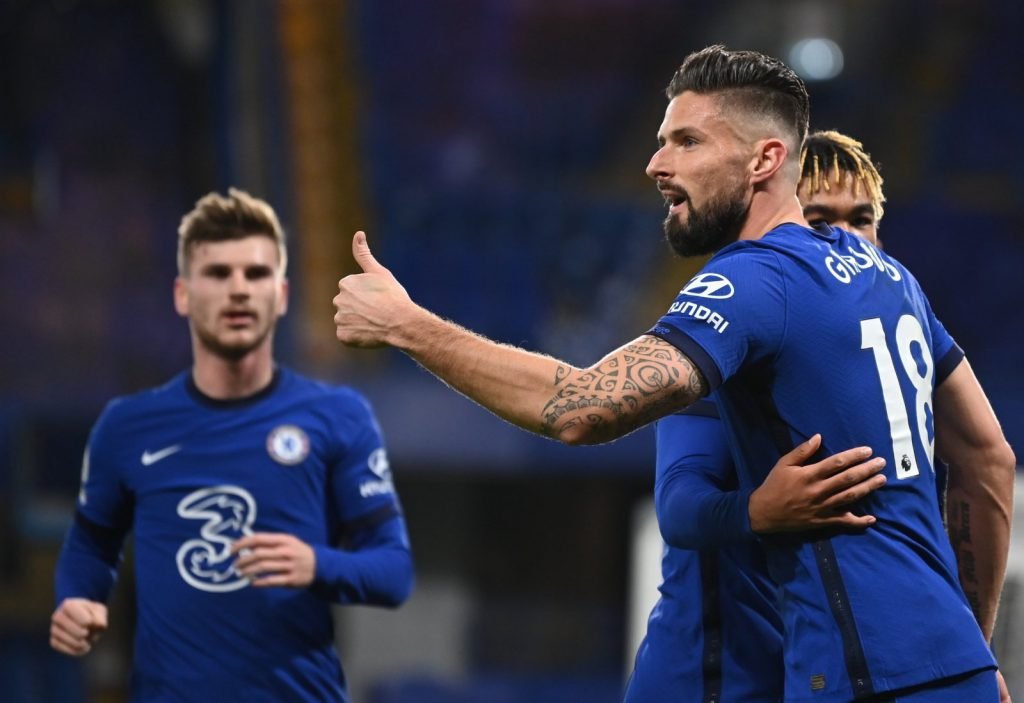 Giroud has scored goals on a regular basis when given the opportunity this term.

It’s claimed that both Juventus and AC Milan are interested in signing the 2018 World Cup winner.

The 34-year-old is out of contract in the summer and will want regular football before the summer’s European Championship.

It’s reported that Chelsea have assured him of consistent game time if he stays at the club but, having been an unused substitute in the 3-1 defeat against Man City at the weekend, he may feel it’s time to move on.

Giroud, who has eight goals in his last eight appearances for the Blues, has been at Stamford Bridge since his move from Arsenal two years ago.

Since then he has helped the team win the FA Cup, Europa League and scored 37 times in all competitions.