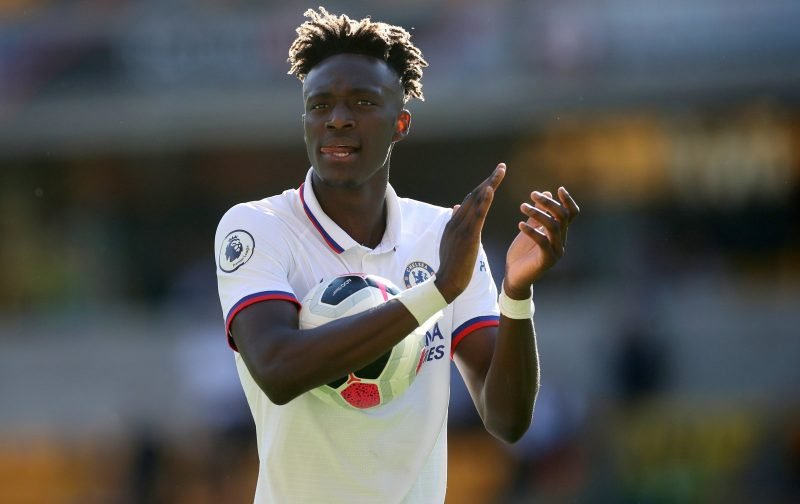 Tammy Abraham continued his hot-streak in front of goal with a hat-trick in Chelsea’s 5-2 win at Wolverhampton Wanderers.

The striker has now netted seven times in his previous three top-flight matches, having previously failed to score in his first six senior appearances for the club.

His match-winning treble against Wolves not only secured Frank Lampard’s side a valuable three points but also saw him equal a Premier League record.

The 21-year-old has followed in the footsteps of Cristiano Ronaldo and Dele Alli in becoming just the third player aged 21 or under to score twice in three consecutive matches.

Ronaldo did it playing for Manchester United in December 2006, while Alli repeated it for Tottenham Hotspur in January 2017.

Abraham actually also scored an own goal in Chelsea’s win at Molineux but that proved just to be a consolation for the home side. 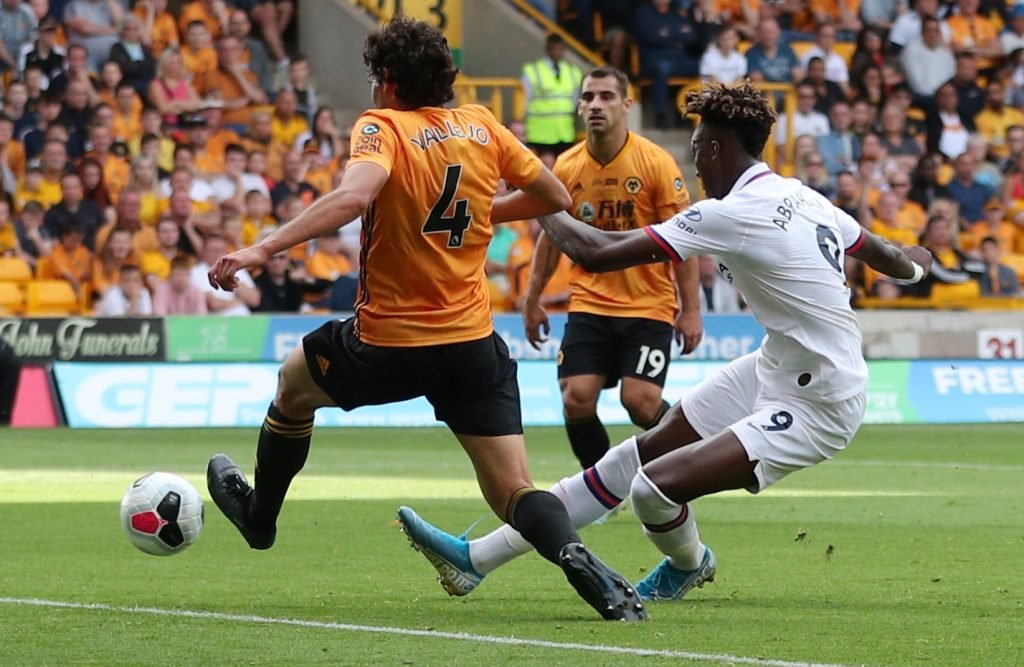 Tammy Abraham is on fire in front of goal.

The two-time England international is really benefitting from the faith being shown in him by Lampard.

He has been at the West London club since under-8 level but has had to go out on loan to Bristol City, Swansea City and Aston Villa in recent seasons in order to gain first-team experience.

After netting 26 times for the Villans in their promotion winning campaign last term, he’s returned to his boyhood club and has since gone from strength to strength.

If the Londoner keeps up this form he will be a serious contender to win the Premier League Golden Boot come the end of the campaign.