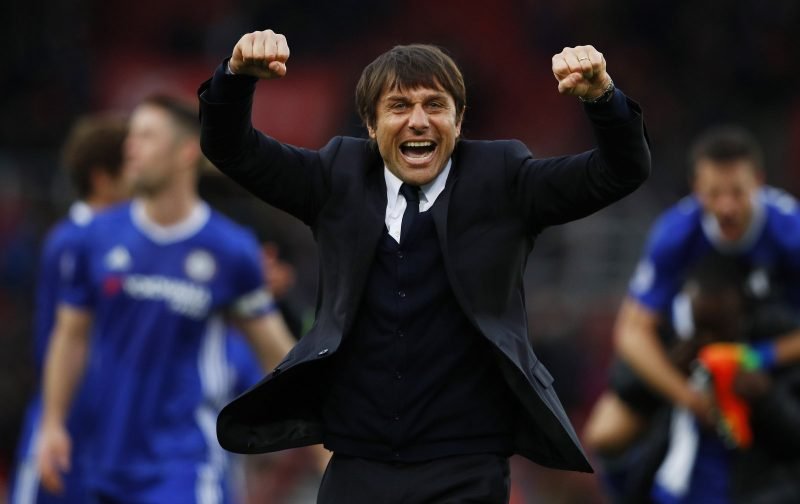 Chelsea have been dealt a blow in the chase for Atalanta midfielder Franck Kessie, after his agent hinted at a move to fellow Serie A side Napoli.

The Ivory Coast international, who has at times been compared to his compatriot and Manchester City star Yaya Toure, is enjoying a fantastic season with the Italian outfit, scoring seven goals and setting up another three, largely from a defensive midfield position.

Chelsea have been strongly linked with a move for the 20-year-old, who was also a target of Antonio Conte’s last summer, however his agent has confirmed there are another 19 top clubs chasing his signature. 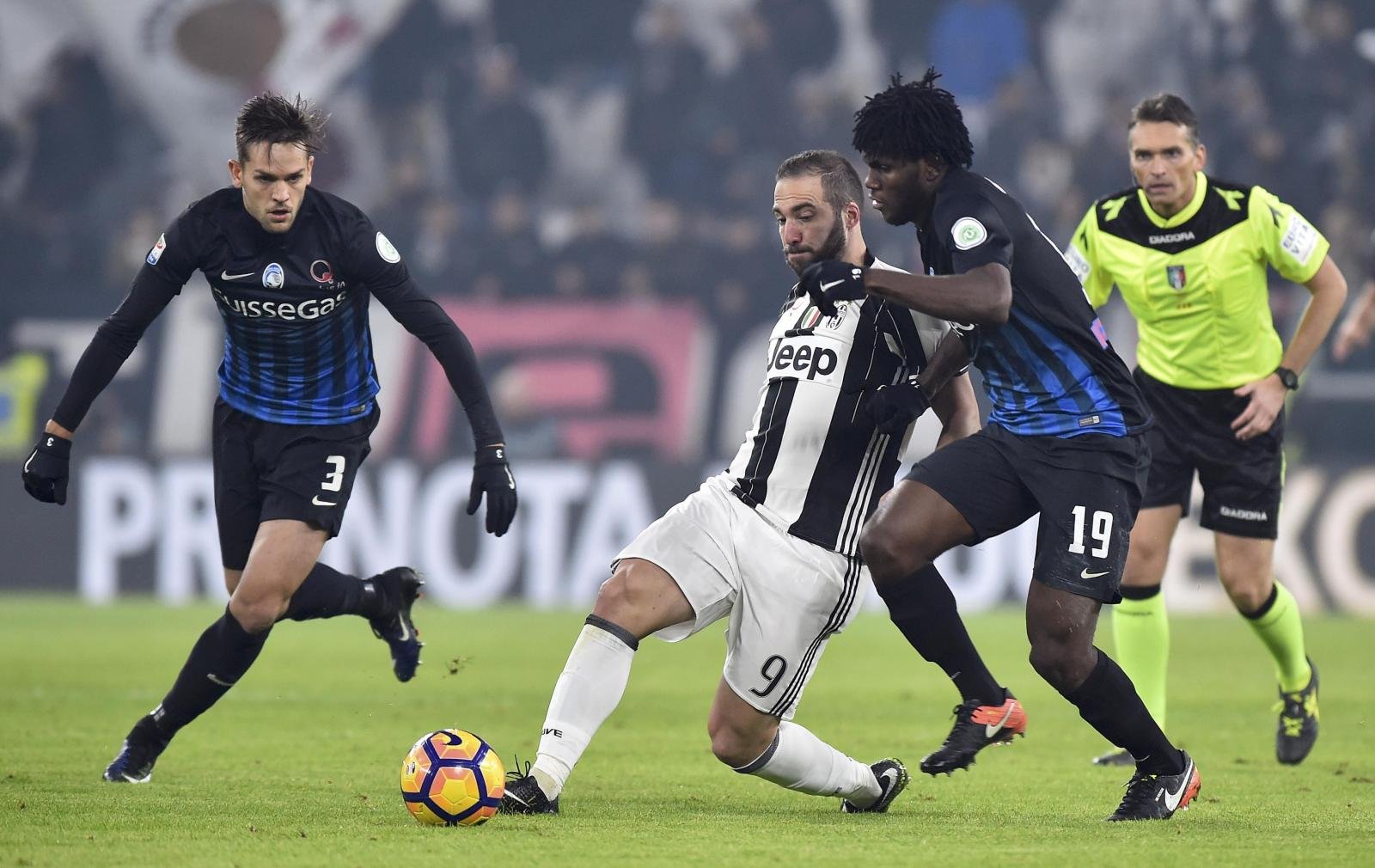 Speaking in an interview with Radio Kiss Kiss Napoli (via Football Italia) his agent said:

“There are at least 20 clubs following the lad, including the best in Europe.

“Aurelio De Laurentiis? We haven’t spoken to him yet. We’ll talk about the transfer market in June. Napoli is an attractive club, they have a great coach [Maurizio Sarri].

“His price? Whoever wants him will have to invest a lot.”

Whilst the agent has confirmed the interest from plenty of clubs, Conte will be hoping that successes this season, with a firm grip on the Premier League title and an FA Cup semi-final on the way, could be a factor in tempting the midfielder to Stamford Bridge.