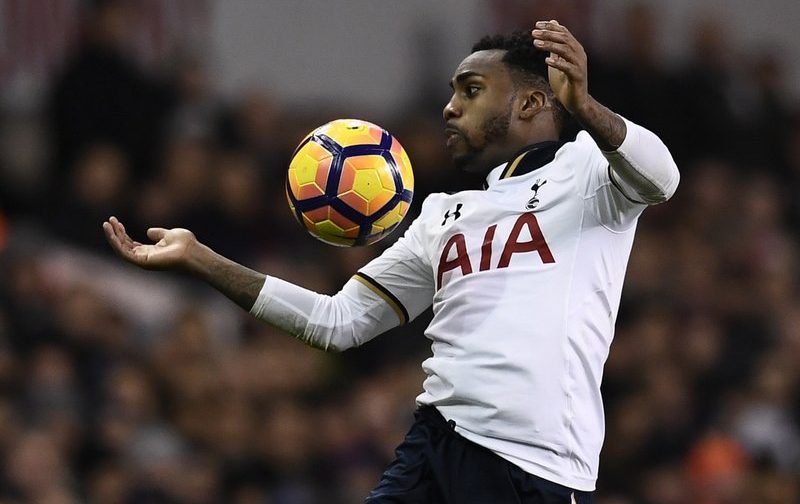 Manchester United are reportedly in pole position to sign England international defender Danny Rose, according to the Daily Star.

The Premier League side, who currently sit joint top of the English top-flight standings, level on points with arch rivals Manchester City (19), have been continuously linked with a move for the Tottenham Hotspur left-back since the closure of the summer transfer window.

The 27-year-old, who has 12 international caps for The Three Lions, has failed to feature for Spurs so far this season after suffering knee ligament damage against Sunderland back in January.

Rose, who joined the North London outfit back in July 2007 following his reported £1m switch from Championship side Leeds United, has scored 10 goals in 144 appearances in all competitions for Tottenham overall. 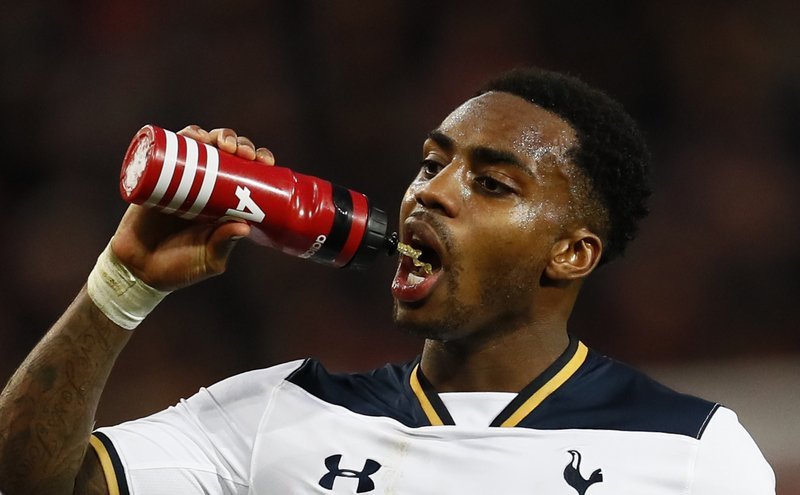 Despite defending Premier League champions Chelsea being interested in the full-back’s services ahead of the January market too, the report suggests Jose Mourinho’s Red Devils are set to land the Spurs star, with the player eager to work with the ‘Special One’ at Old Trafford ahead of next summer’s FIFA World Cup finals in Russia.