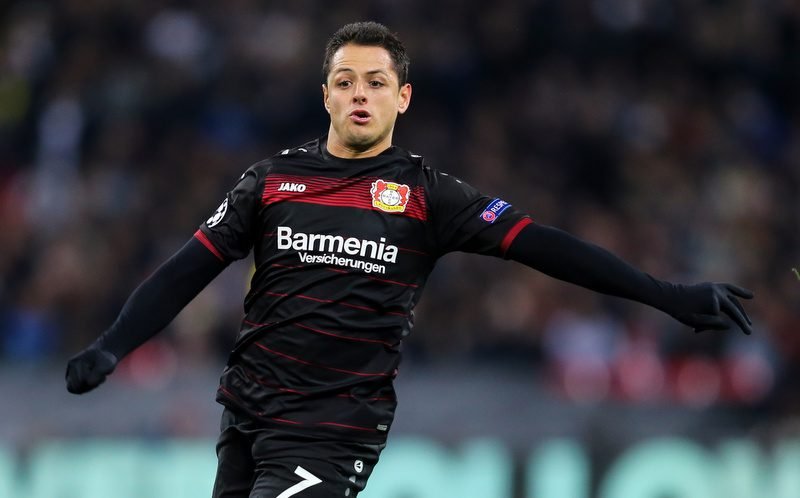 Chelsea are reportedly interested in signing Mexico international forward Javier Hernandez, according to Bild (via the Metro).

The Premier League side, who currently sit top of the English top-flight standings after winning their last 12 league games in a row, have been linked with a surprise move for the Bayer Leverkusen striker ahead of next month’s transfer window.

The 28-year-old, who has 88 international caps for his country, has scored seven goals and provided two assists in 23 appearances in all competitions for the Bundesliga outfit so far this season.

Hernandez, who scored 59 goals in 158 games for Premier League rivals Manchester United between 2010 and 2015, is thought to be worth around £34m ahead of the New Year market.

The Mexican left Old Trafford last summer for a reported £7.3m, despite netting 37 league goals for The Red Devils.