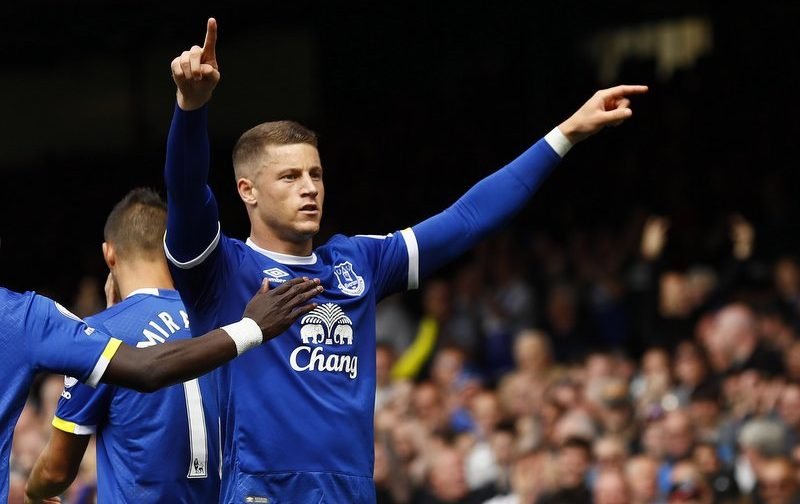 England international midfielder Ross Barkley will sign for Tottenham Hotspur in January, according to the Daily Star.

The Premier League side, who sit ninth in the top-flight standings after winning just one of their opening three league games, were heavily linked with luring the Everton star to Wembley Stadium this summer, but failed to seal a deal before last Thursday’s 23:00 deadline.

The 23-year-old, who has 22 international caps for The Three Lions, has missed The Toffees’ start to the 2017-18 campaign due to a hamstring injury.

Barkley, who joined Everton when he was just 11-years-old, scored six goals and provided nine assists in all competitions for Ronald Koeman’s side last season. 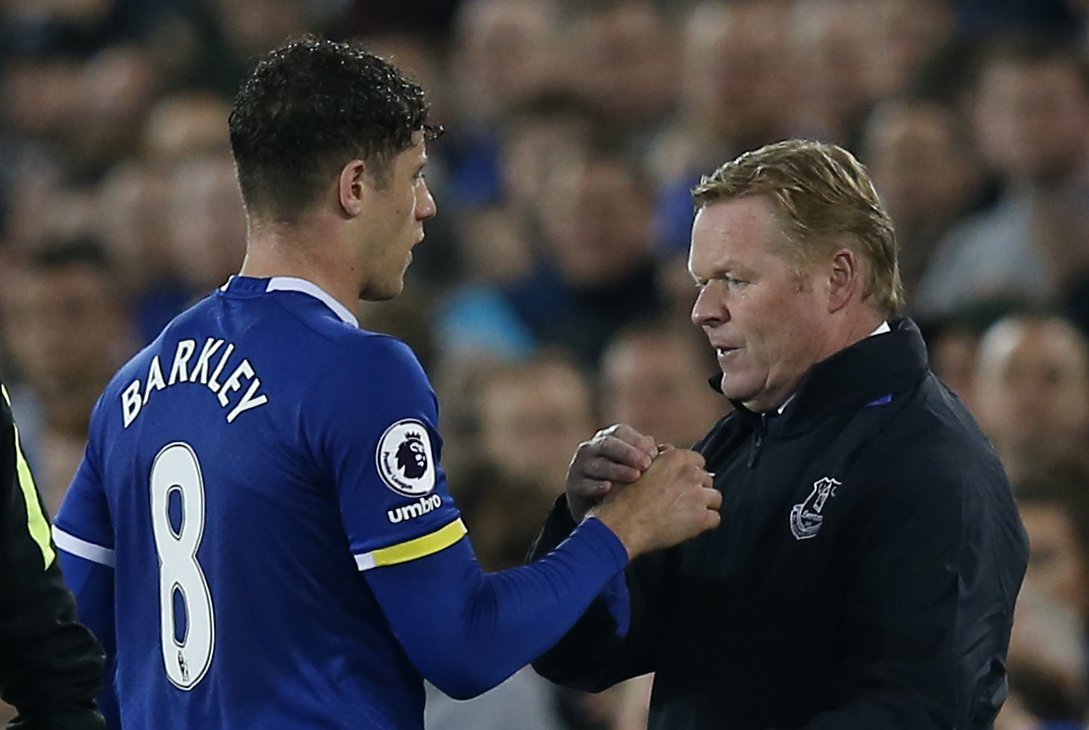 The central midfielder refused to undergo a medical at Premier League rivals Chelsea on Deadline Day (Thursday), despite a £35m deal being agreed with the defending league champions.

Barkley changed his mind late on and instead returned to Goodison Park as he wishes to weigh up his future in the New Year when he will return to full fitness.

Although he almost joined Chelsea late last month, the report suggests Barkley will instead join Mauricio Pochettino’s Spurs when the January transfer window opens for a cut-price fee.

He has scored 27 goals in 179 games overall for Everton.