Chelsea team news: Predicted XI vs Man City – who will Lampard pick against his former team? 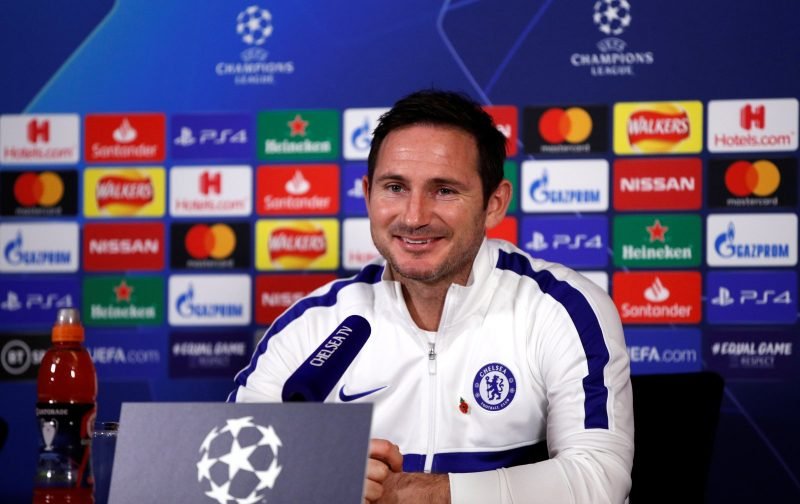 It’s an interesting one for the Chelsea boss, as he spent the latter part of his career on the blue side of Manchester, before calling time on his playing days.

With Chelsea on a fantastic run of good form, it will be fascinating to see if Lampard’s men go for the win at City tomorrow, or are happy to take a point. 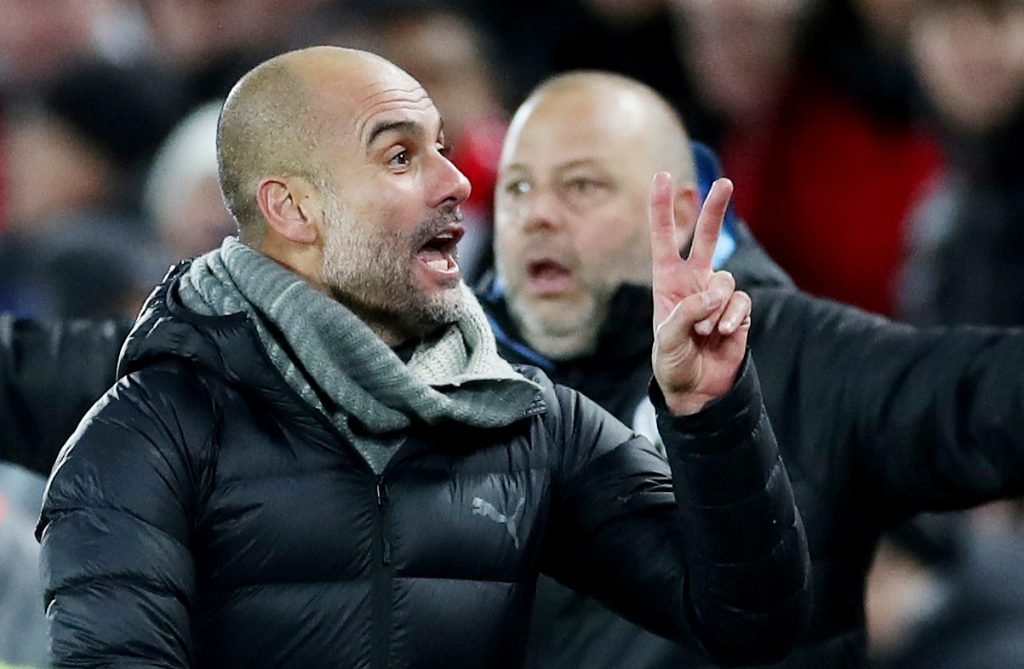 Manchester City boss Pepe Guardiola is under pressure to keep on the tails of leaders Liverpool.

Manchester City themselves have already lost to Wolves at home this season, and find themselves nine points off leaders Liverpool after just twelve games played.

With the loss to Liverpool, City find themselves one point behind 3rd placed Chelsea, going into tomorrow’s fixture.

Lampard has played attacking teams so far this season, and we think he’ll be brave and do the same again, however he might bring in the experienced Cesar Azpilicueta instead of exciting young right back Reece James.