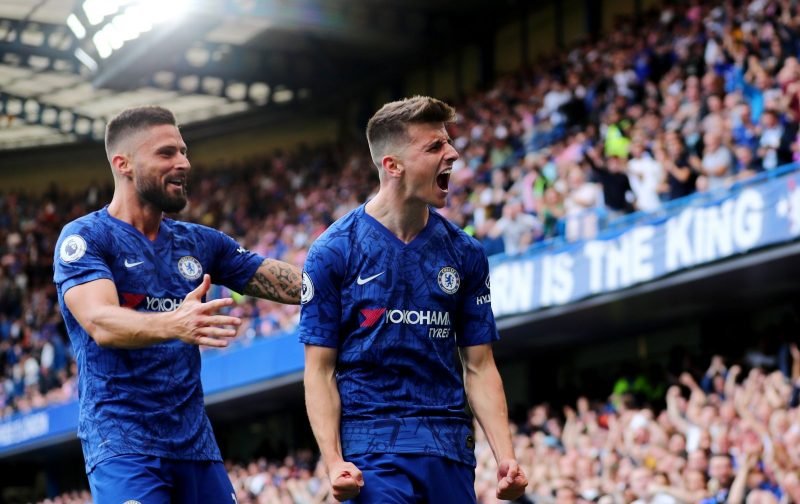 Chelsea will be aiming to return to winning ways on Wednesday when the travel to take on Valencia in a vital Champions League match.

The Blues go to Spain off the back of a 2-1 defeat at Manchester City on Saturday where, despite the result, they put in yet another promising display.

Frank Lampard will know though that despite the performances his side has put together this season, their results against the big teams haven’t been the best.

As well as the loss at the Etihad, the West London side have lost against Liverpool, twice to Manchester United and Valencia when the sides met at Stamford Bridge in September.

On that night a goal from Rodrigo secured all three points for the La Liga side but since then Chelsea have picked up seven points in their previous three European games.

This Lampard’s exciting side sit second in Group H, level on points with both their opponents and Ajax with just two matches to play. 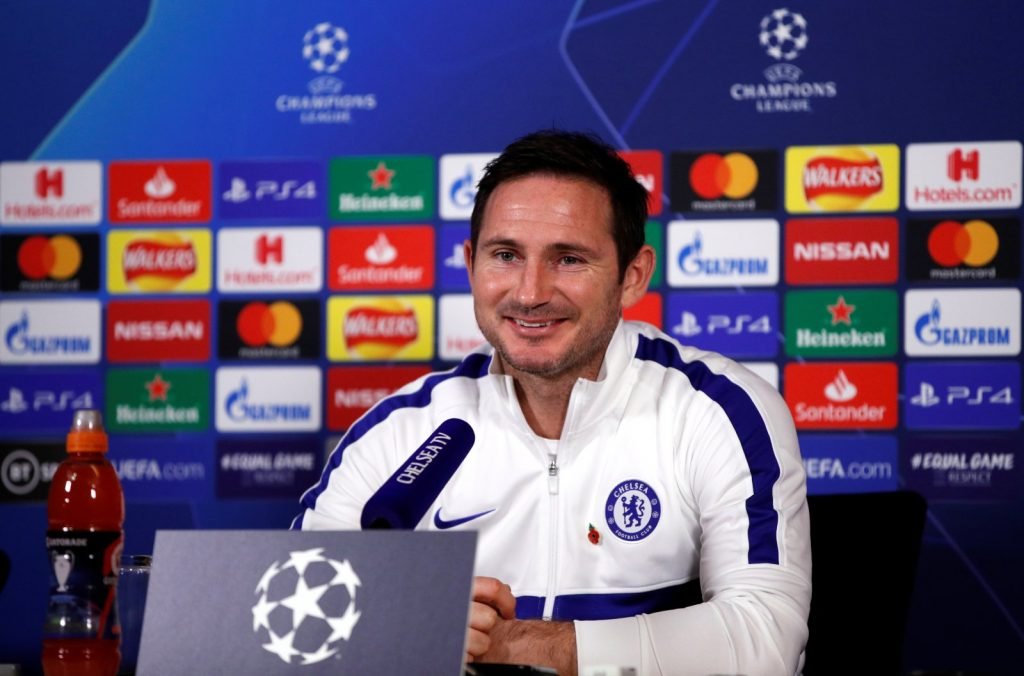 Lampard has impressed since taking over at Chelsea.

Knowing that a result will edge them closer to qualification, it will be interesting to see what XI the former Blues and England midfielder opts for.

The same back-four of Cesar Azpilicueta, Kurt Zouma, Fikayo Tomori and Emerson is expected to line-up in front of goalkeeper Kepa Arrizabalaga.

Ahead of that five, the midfield duo of N’Golo Kante and Jorginho should be joined by Mason Mount in the only change from Saturday.

The young England midfielder could replace Matteo Kovacic after coming off the bench against Manchester City on Saturday.

Up top, the front-three of Willian, Tammy Abraham and Christian Pulisic are likely to continue to lead the charge.