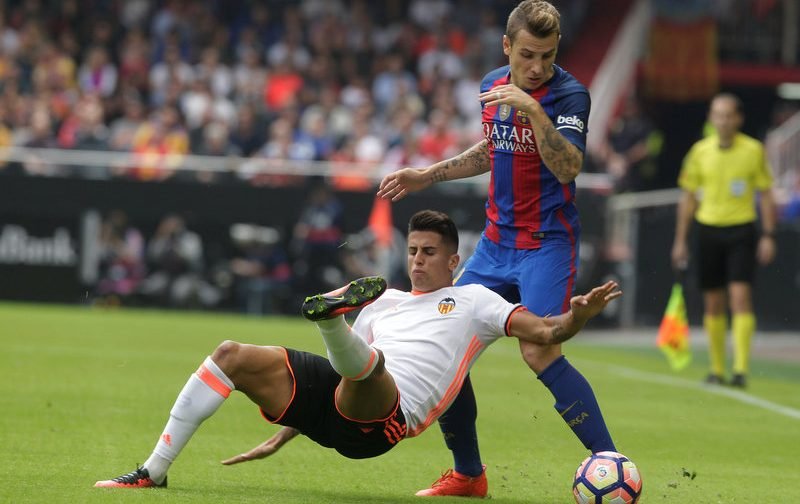 Chelsea will reportedly reignite their interest in Portugal international defender Joao Cancelo this summer, according to Yahoo! Sport.

The Premier League side, who have established a nine-point lead at the top of the table after defeating title rivals Arsenal last weekend, attempted to sign the Valencia right-back during the recent winter transfer window.

The 22-year-old, who has four international caps for the defending UEFA European Championship winners, has provided one assist in 22 appearances in all competitions for the La Liga outfit so far this season.

Cancelo, who came through Benfica’s youth ranks in his homeland, has also been identified by Spanish giants FC Barcelona as a potential solution to their problematic right-back dilemma next term.

However, after being rebuffed during the New Year market, Blues boss Antonio Conte is keen to lure the Portuguese ace to Stamford Bridge this summer, with Valencia understood to be open to offers of around €30m.