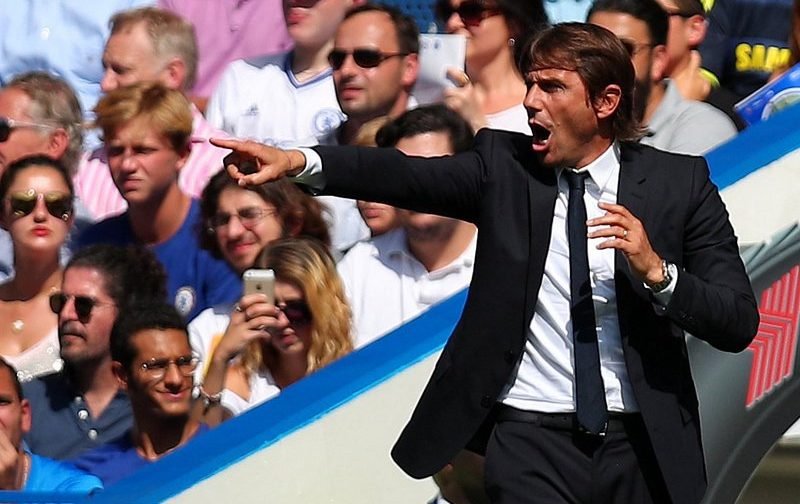 Chelsea are reportedly interested in signing Germany Under-19 international starlet Atakan Akkaynak, according to the Express.

The defending Premier League champions, who defeated Leicester City 2-1 at the King Power Stadium on Saturday afternoon in the top-flight, have been linked with a January move for the highly rated Bayer Leverkusen midfielder.

The 18-year-old, who has featured twice for Germany’s Under-19 side, is captain of the Bundesliga outfit’s youth side (U-19) and has provided one assist in five appearances in all competitions so far this season.

Akkaynak, who is yet to make his first-team debut for Leverkusen, is said to have been scouted by Blues officials this term ahead of the January transfer window, although Antonio Conte’s men face stiff competition from La Liga giants FC Barcelona for the central midfielder’s signature. 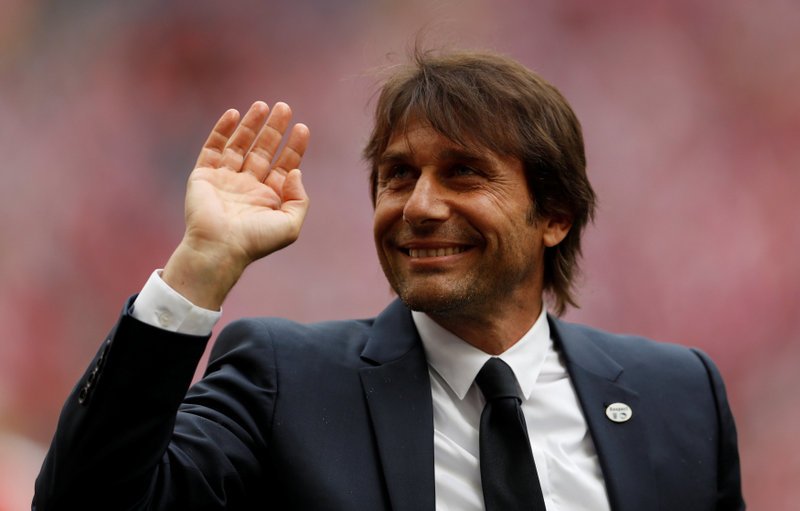 The teenager holds dual German and Turkish citizenship, but has already turned down the opportunity of a full senior international cap with Turkey.

Despite being under contract until 2019, the report adds that the German club are interested in cashing in on the talented midfielder in the New Year.