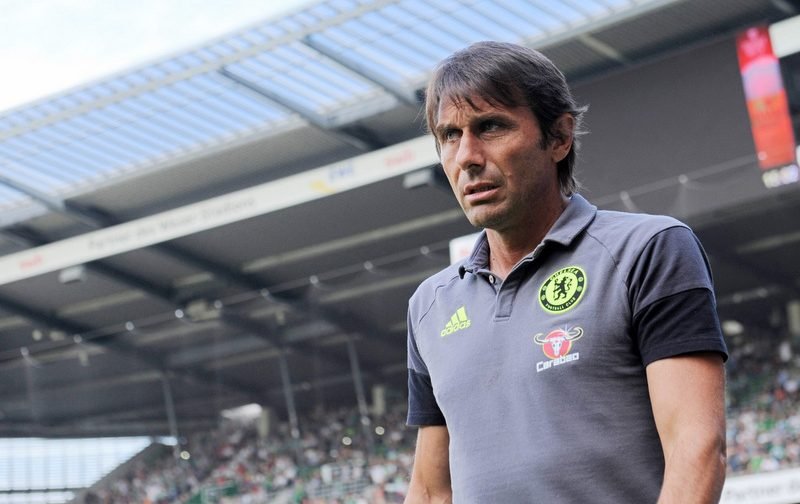 Premier League leaders Chelsea are set to battle it out with title rivals Manchester City over a deal for Sevilla midfielder Steven N’Zonzi, according to a line from the Guardian in their Rumour Mill.

The former Blackburn and Stoke midfielder left the Premier League for Spain last summer for a fee of around £7m, but is now being linked with a return to the top sides for around £26m.

The 28-year-old has been a mainstay for the La Liga side this season, playing 90 minutes in all but two leagues games so far bagging two goals, as well as one in the Champions League, all from defensive midfield.

The former France U21 international has just shy of 200 Premier League appearances to his name, meaning that for a January move the midfielder would be less of a gamble than many others on the table.

The winter window is a notoriously tricky market to navigate if you are in need of a good deal for a good player, especially considering players are often thrown straight in without time to settle.