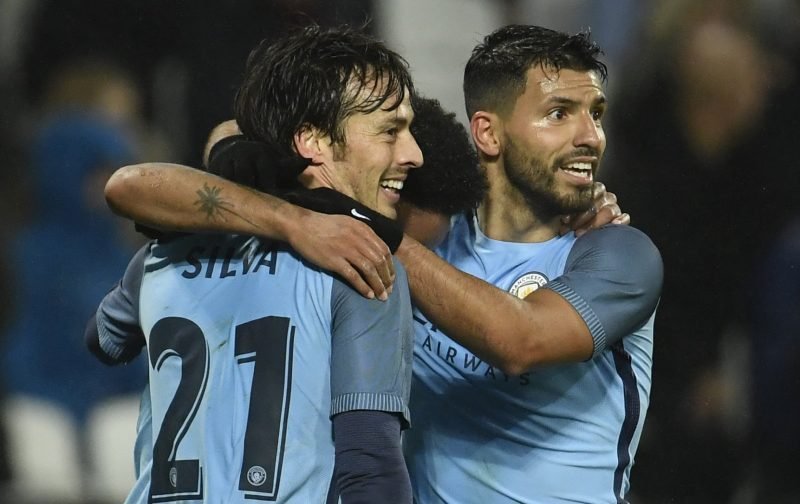 Chelsea are considering a battle with European giants Real Madrid over a deal for Manchester City striker, Sergio Aguero, according to reports from The Mirror.

With the future of Spainish striker Diego Costa up in the air after a January fall out with manager Antonio Conte and the coaching staff surrounding a move to China, the former Juventus boss is on the lookout for a replacement, and could turn to The Etihad.

Aguero has fallen by the wayside a little since the arrival of Pep Guardiola at the start of the season and has recently been preferred to Brazilian youngster, Gabriel Jesus.

With that in mind, the Sky Blues hero’s future is also up in the air, meaning a summer switch is not out of the question.

Whilst a move to another Premier League side would be attractive, Conte will do well to sell a more desirable deal than any Real Madrid can offer.