Chelsea to battle Spurs in race for Ajax superstar 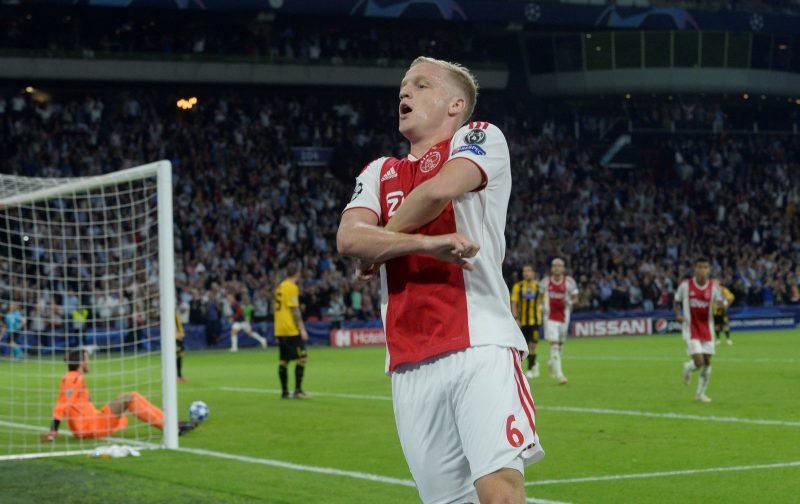 The 21-year-old scored 13 times in 39 appearances for the Dutch giants last season, and has continued his impressive performances on the pitch this term with three goals and two assists to his name.

His form has seen him attract interest from Tottenham Hotspur and Barcelona, but it is now reported that the playmaker has caught the eye of Blues boss Maurizio Sarri.

The Italian manager sees the Netherlands international as the natural replacement for Cesc Fabregas, whose contract expires next summer.

But with Ajax unlikely to let their prized asset move on in January, the unbeaten Londoners look as if they’ll have to wait on moving for their target until the end of the season.