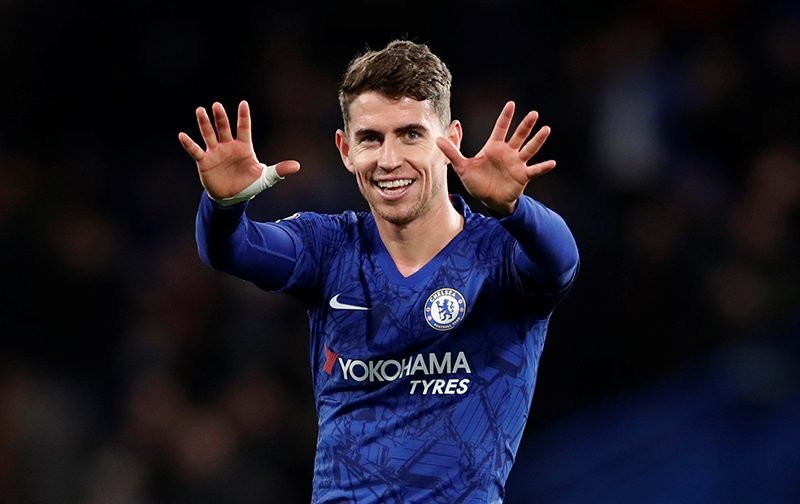 Chelsea could be offered Miralem Pjanic by Juventus in a swap deal for Jorginho, according to reports.

Maurizio Sarri signed Jorginho for the Blues from his former club Napoli in the summer of 2018 and he has since played 91 matches for the club.

However, it’s reported by Italian network 7 Gold (via Area Napoli) that the Italian boss would like to work with his fellow countryman for a third time in Turin.

It’s claimed that in order to strike a deal for the 28-year-old, Sarri is willing to offer Miralem Pjanic in exchange. 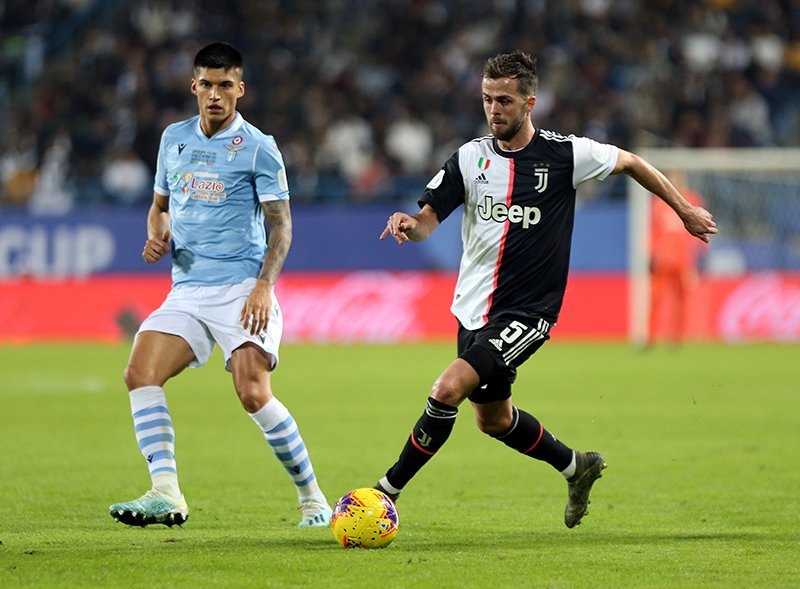 Pjanic has a wealth of experience.

The Bosnia and Herzegovina star has been a key player since moving to Juve from Roma in 2016.

A technical player with an eye for a special goal, the 29-year-old has played 122 times for the Old Lady.

If a deal were to materialise, Frank Lampard will have gained and lost a quality player with great experience.

However, Pjanic has more trophies under his belt in his career having won six club honours compared with Jorginho’s three.