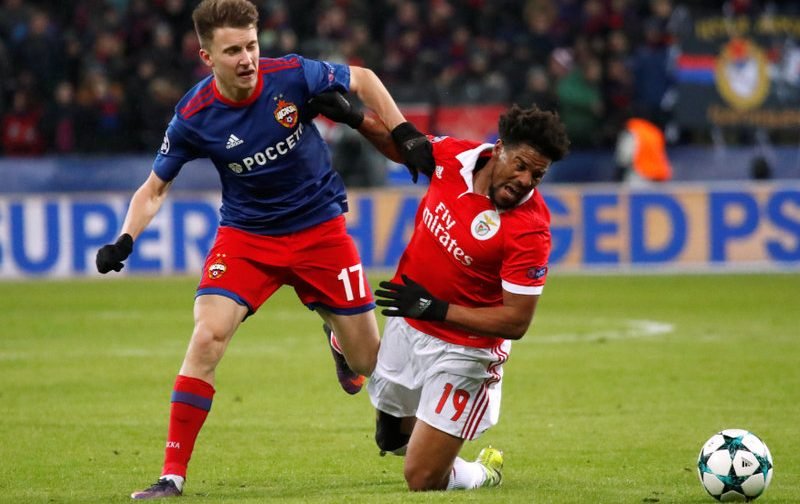 Chelsea are reportedly closing in on the signing of Russia international star Aleksandr Golovin, according to Goal.

The Premier League side, who lifted the FA Cup last term, but could only finish fifth in the English top-flight standings, have been strongly linked with luring the CSKA Moscow midfielder to Stamford Bridge this summer.

The 22-year-old, who has 21 international caps for his country, scored seven goals and provided six assists in 43 appearances in all competitions for the Premier Liga outfit last season.

Golovin, who is a youth graduate of the Moscow outfit, has netted 13 goals in 113 games overall for the club.

The report claims The Blues are favourites ahead of Serie A champions Juventus to snap up the central attacking midfielder, who has scored one goal and provided assists for two further strikes for Russia at this year’s FIFA World Cup finals in his homeland. 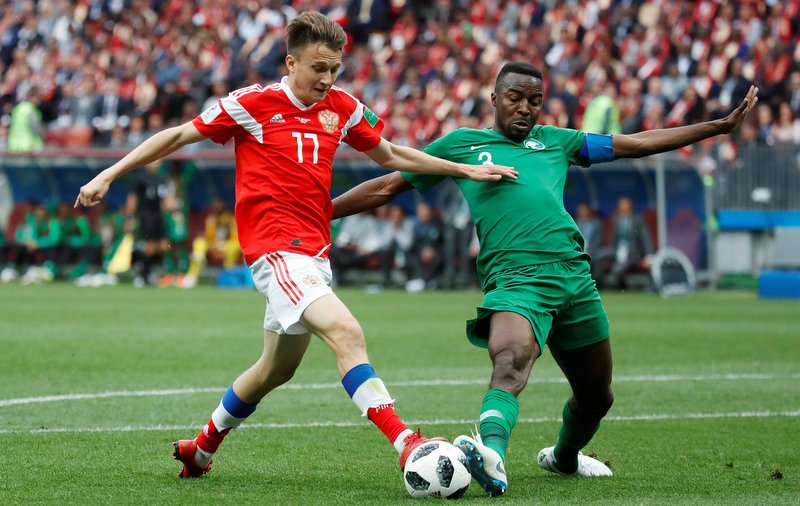 Chelsea are closing in on the their first summer signing after making positive progress whilst meeting the player’s agent, with the Premier League side offering near CSKA Moscow’s £27m asking price, despite the club’s managerial situation still completely up in the air.

Napoli coach Maurizio Sarri has been heavily tipped to manage The Blues ahead of the 2018-19 campaign, but Chelsea are yet to reach an agreement with current boss Antonio Conte about terminating his contract at Stamford Bridge.