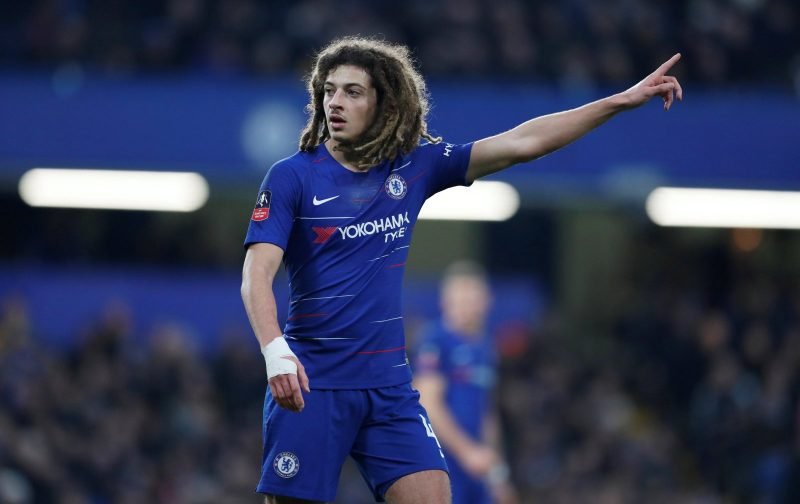 Derby County manager Frank Lampard has not been able to secure a loan deal for Chelsea youngster Ethan Ampadu as his side push for promotion to the Premier League, according to the Evening Standard.

Ampadu is a versatile and talented prospect with his ability to read the game meaning he can play as a centre-back as well as a holding defensive midfielder.

But when asked about the potential signing, the 40-year-old County boss – as reported – said: “We have asked, but I don’t think he’s leaving Chelsea.” 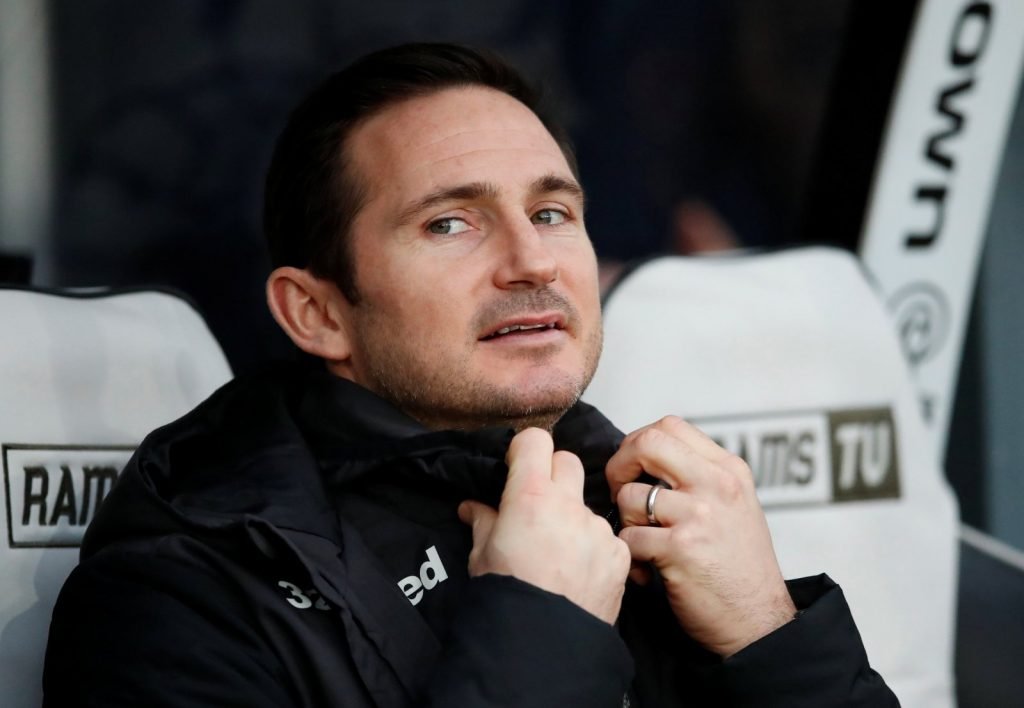 The Wales international, who he made his Football League debut for Exeter City at 15 years of age, has only made one league appearance for the Blues under Maurizio Sarri this season.

However, with David Luiz out of form and Andreas Christensen struggling with a hamstring injury, it is understandable that the Italian wants the 18-year-old available until further cover is found.

The Rams currently have both Mason Mount and Fikayo Tomori on loan from Stamford Bridge, as Blues legend Lampard uses his strong link with his former side, where he made 429 appearances in his 13 seasons at the club.

The Pride Park outfit currently sit just inside the play-off places in sixth place in the Championship, eight points behind league leaders Leeds United, who they play on Sunday.