Chelsea to let David Luiz leave on a free 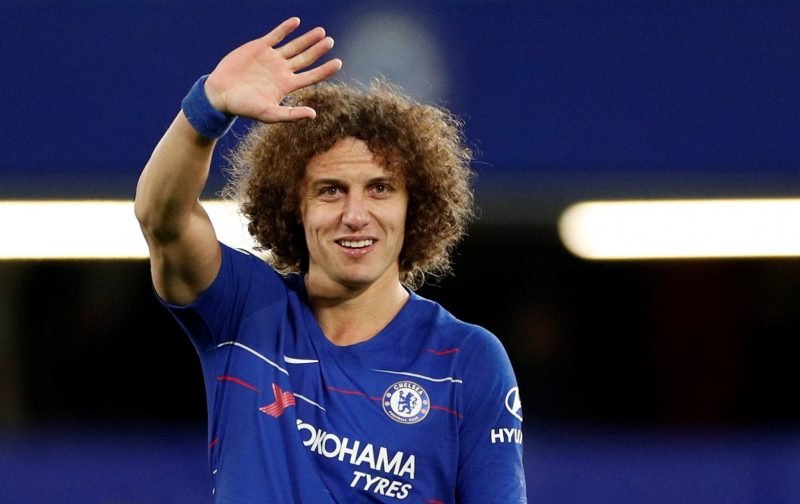 Chelsea defender David Luiz will leave the club on a free at the end of the season, according to The Times (via theSunday Express).

The 31-year-old is out of contract next summer and it’s reported he will depart due to the Blues’ policy of only offering one-year deals to players over 30.

Maurizio Sarri reintroduced the Brazilian to his first XI this summer after the centre-back fell out of favour under Antonio Conte last term. 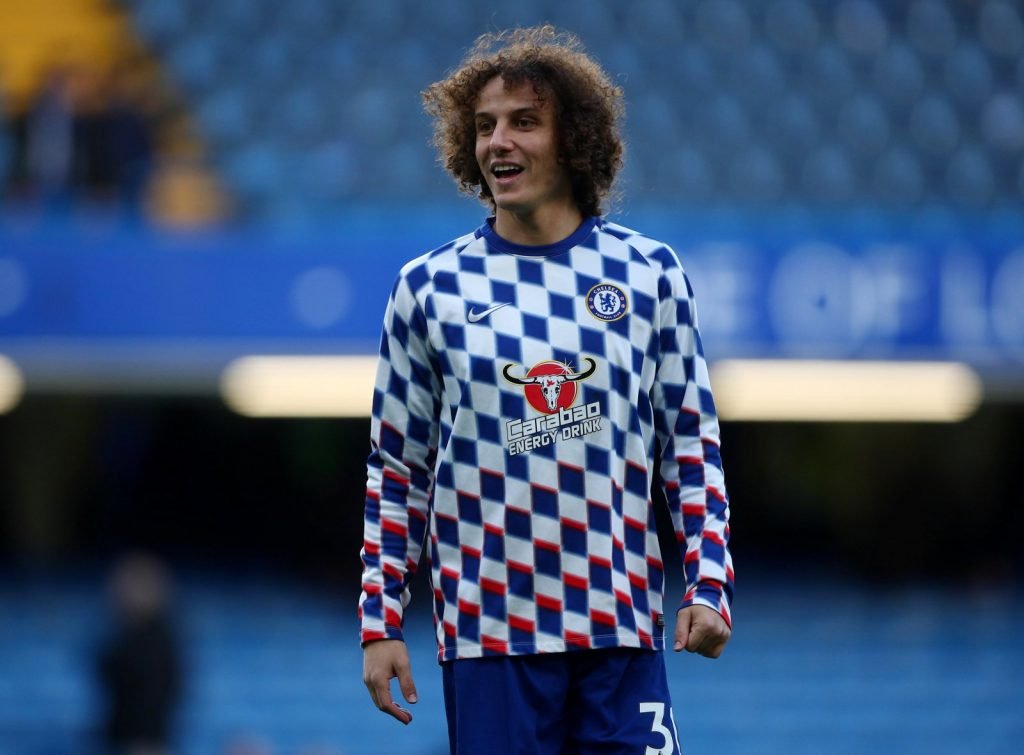 Luiz has started 17 of 18 Premier League matches under Maurizio Sarri.

But the Italian boss, who wanted the London club to look at their current policy, looks as though he’ll have to find a replacement for the start of the 2019/20 campaign.

Cesc Fabregas is also in a similar situation to his team-mate but it is thought the Spanish midfielder could exit Stamford Bridge in January.

Luiz has made 219 appearances for Chelsea across two spells with the club, winning the the Premier League, two FA Cups, Champions League and Europa League.