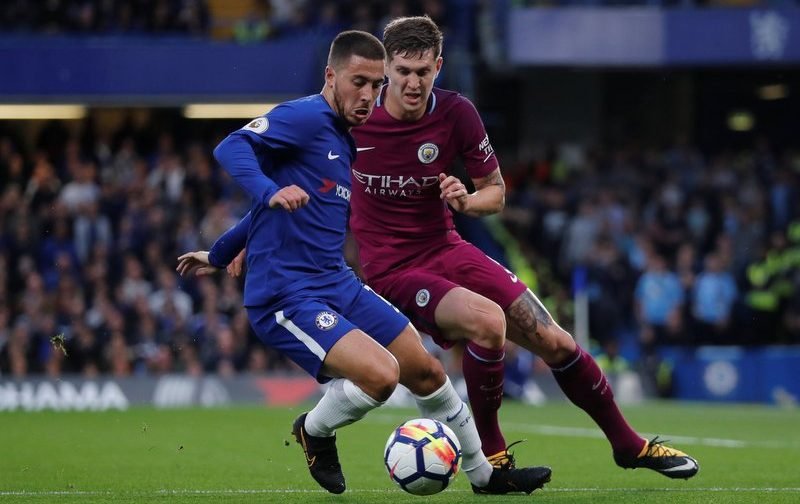 Chelsea are set to make Belgium international star Eden Hazard the Premier League’s highest paid player ever, according to the Express.

The defending top-flight champions, who lost 1-0 at home to Manchester City on Saturday, will offer the winger an astronomical £300,000-a-week deal to fend off interest from Real Madrid ahead of the January transfer window.

The 26-year-old, who has 78 international caps for his country, is yet to score in eight appearances in all competitions for The Blues so far this season, but he has provided three assists.

Hazard, who arrived at Stamford Bridge back in June 2012 following his reported £32m switch from Ligue 1 outfit Lille, has netted 72 goals in 256 outings for Chelsea overall, winning two Premier League titles, the UEFA Europa League and the League Cup. 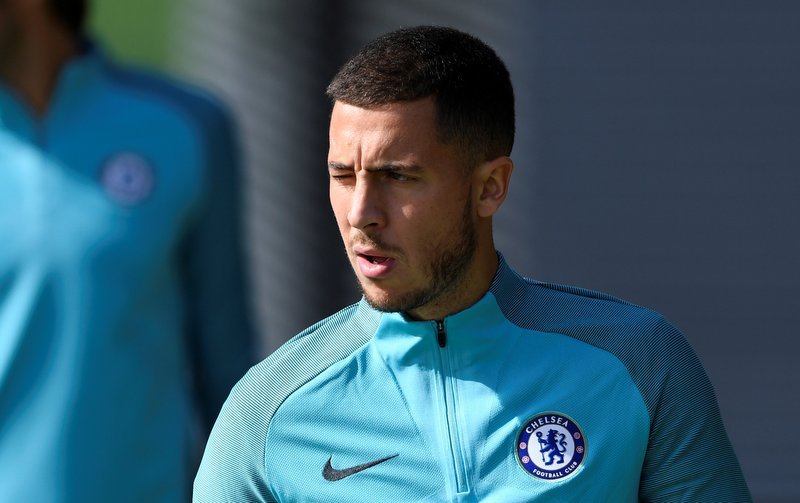 The report suggests the forward could out pen to paper on his new deal when he returns from international duty with Belgium in a couple of weeks, sealing a sizeable increase on his current £220,000-a-week wages.

La Liga giants Madrid were linked with a mega money move for the Blues winger during the previous summer transfer window, but no deal eventually materialised.