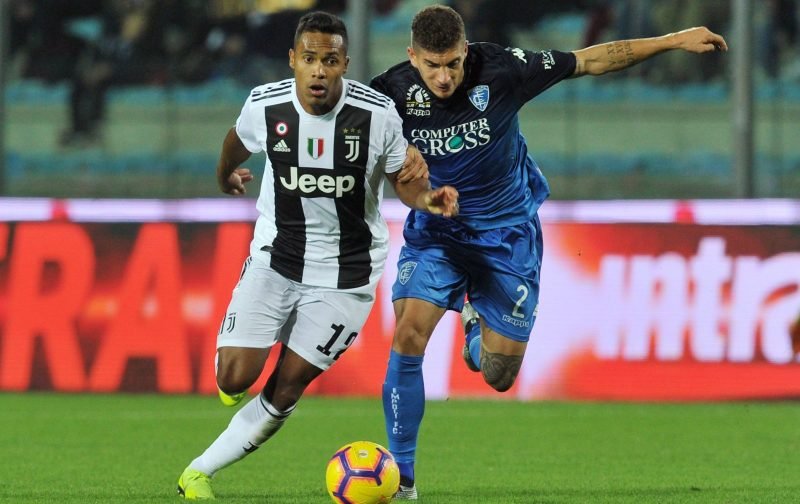 Chelsea could make another move for Juventus left-back Alex Sandro, according to il BiancoNero.

The Blues tried to sign the Brazilian in the summer of 2017 with then manager Antonio Conte pinpointing the player as one of his top targets.

However, despite choosing to stay in Turin, the 27-year-old’s contract expires in 2020 and it looks unlikely that he’ll extend his stay.

This has again caught the attention of the Stamford Bridge club, with current head coach Maurizio Sarri also a fan of the defender from his time in charge of Serie A rivals, Napoli. 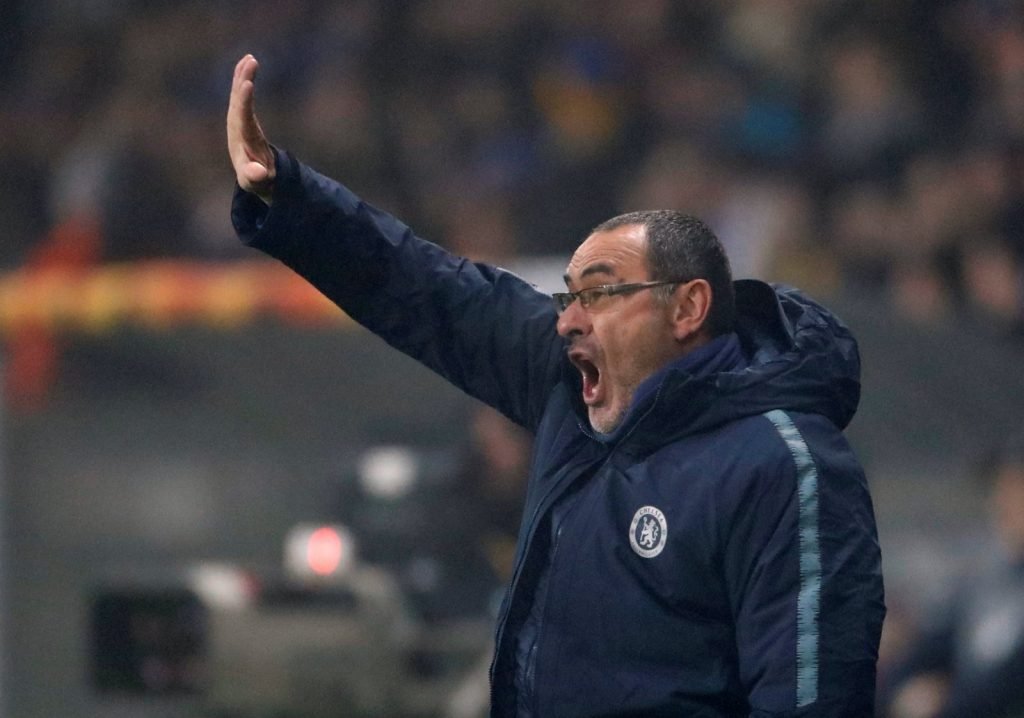 Marcos Alonso has impressed on the left side of defence since arriving from Fiorentina in 2016 but his Italian boss would like to add more competition for places.

Sandro joined Juventus from FC Porto in 2015 and has won three consecutive league and cup doubles in his 130 appearances.