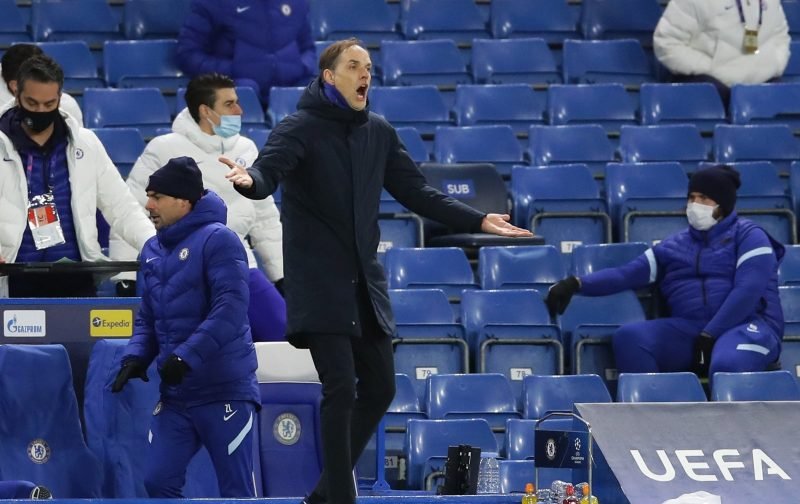 After a defensive horror show against West Brom, it was a relief for Thomas Tuchel to return to a familiar scoreline against FC Porto.

Chelsea put themselves in poll position to progress into the Champions League semi-final after goals from Mason Mount and Ben Chilwell gave the Blues two vital away goals against the Portuguese side.

It was a battling display, which could not have been further away from the shambles against Sam Allardyce’s side just five days previously, when the 19th placed, relegation battlers put five past the Blues.

In spite of the shocking defeat to the Baggies, Tuchel’s side have only conceded seven goals in 15 games and have become a more pragmatic and efficient side since the German’s arrival.

While Chelsea generally do not leak many goals they have struggled to score at the other end of the pitch.

The inconsistency of summer signings Timo Werner and Kai Havertz under Frank Lampard has carried over into Tuchel’s reign, although the latter has shown lots of promise while playing in a new false-nine position.

Patience in the two Germans has been wearing thin with the Blues constantly being linked with Borussia Dortmund sensation Erling Haaland.

However, with the demand for the Norwegian powerhouse being sky high, Chelsea could turn to a more familiar striker to bolster the forward line.

According to Italian site calciomercato, the Londoners have been spectacularly linked with former player Romelu Lukaku of Inter Milan. 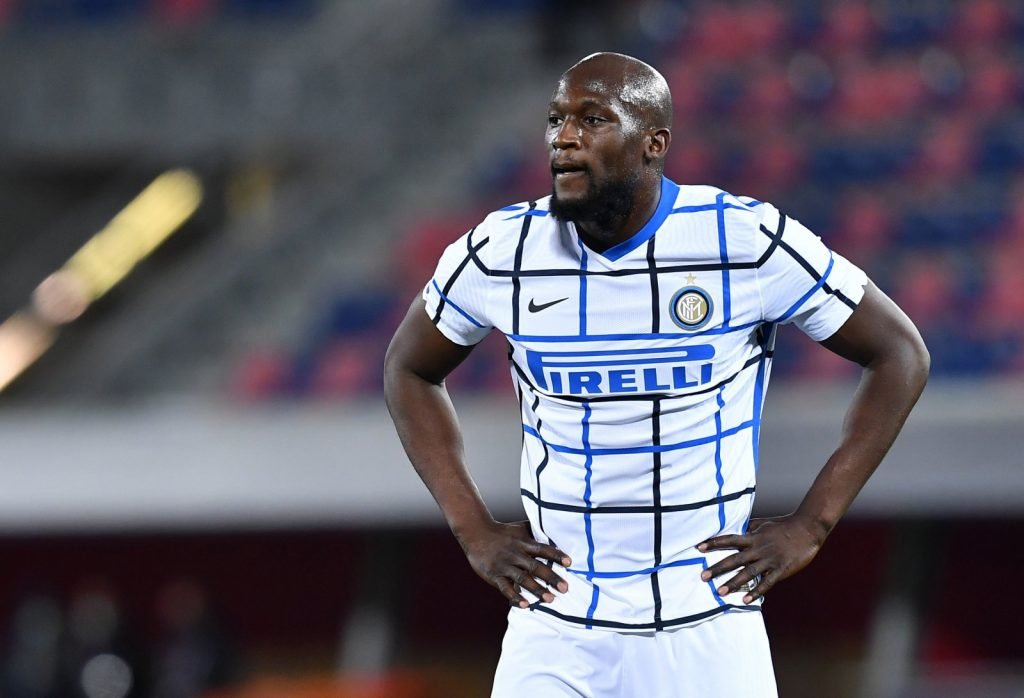 Lukaku could be Chelsea’s solution to their lack of goals.

The Belgian striker was signed by the Blues in 2011 by former manager Andre Villas-Boas, but he was sent on loan to West Brom and Everton, before being sold to the latter for £28 million at the beginning of the 2013/14 season.

Since joining Inter Milan from Manchester United for £72 million in 2019, Lukaku has thrived under former Chelsea manager Antonio Conte and is currently spearheading a first Serie A title charge for Inter Milan since 2010.

Now it’s claimed that Chelsea could be set to offer £86 million for Belgium’s record goalscorer, which would eclipse the club-record £72 million they paid for Havertz last season.

With 113 goals in 252 Premier League career matches, the Blues will know they’re acquiring a striker more than familiar with finding the back of the net in England’s top-flight.