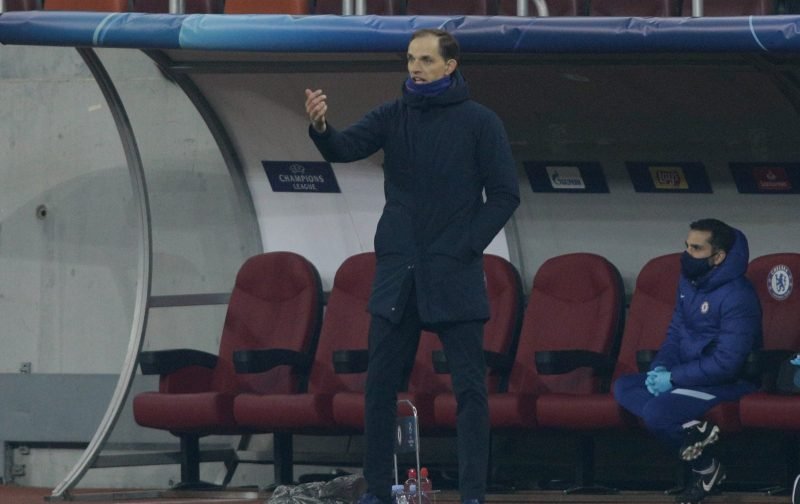 Results may have improved, the defence may be better, but one thing is yet to change for Chelsea since Thomas Tuchel’s arrival – the form of their big signings.

The West Londoners took the phrase ‘go big or go home’ to a whole new dimension in the summer by splashing out £222 million on the likes of Timo Werner, Kai Havertz, Hakim Ziyech, Ben Chilwell and Edouard Mendy.

While the latter two, especially the goalkeeper, have enjoyed decent starts to their life at Stamford Bridge, it is the attacking players who have caused the most concerns. 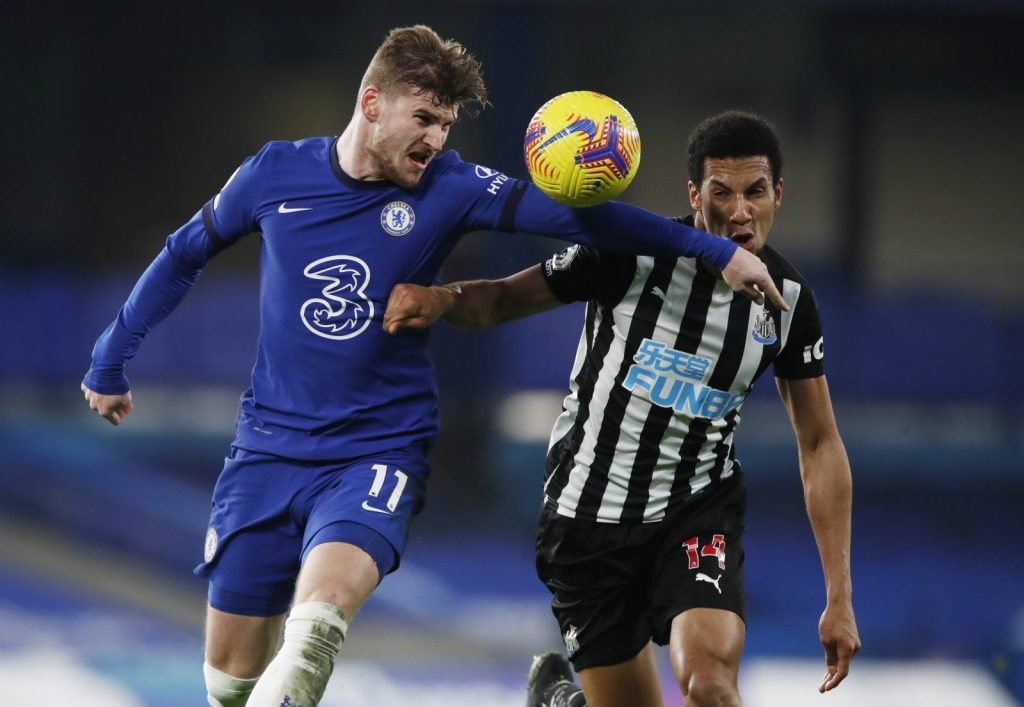 Werner has scored 10 goals in 38 appearances this season.

Havertz and Werner were, by quite a distance, Chelsea’s most expensive transfers of the window costing a combined £119 million.

Since being deployed as a ‘false nine’ in the 2-0 win against Everton and the 0-0 draw against Leeds United, Havertz has impressed and there is every chance he could finish the season extremely strongly.

However, Werner is a different matter, with the German enduring a torrid time in front of goal.

The former RB Leipzig striker has missed opportunities a player of his talent is expected to put away, but he has also been extremely unlucky having hit the woodwork five times in the Premier League and seeing goals against Leicester City and Liverpool marginally ruled out by VAR.

Tuchel is far from giving up on the 25-year old, but there have been reports emanating Chelsea could end the striker’s nightmare spell at Stamford Bridge and send him to Borussia Dortmund as potential bait to sign Erling Haaland. 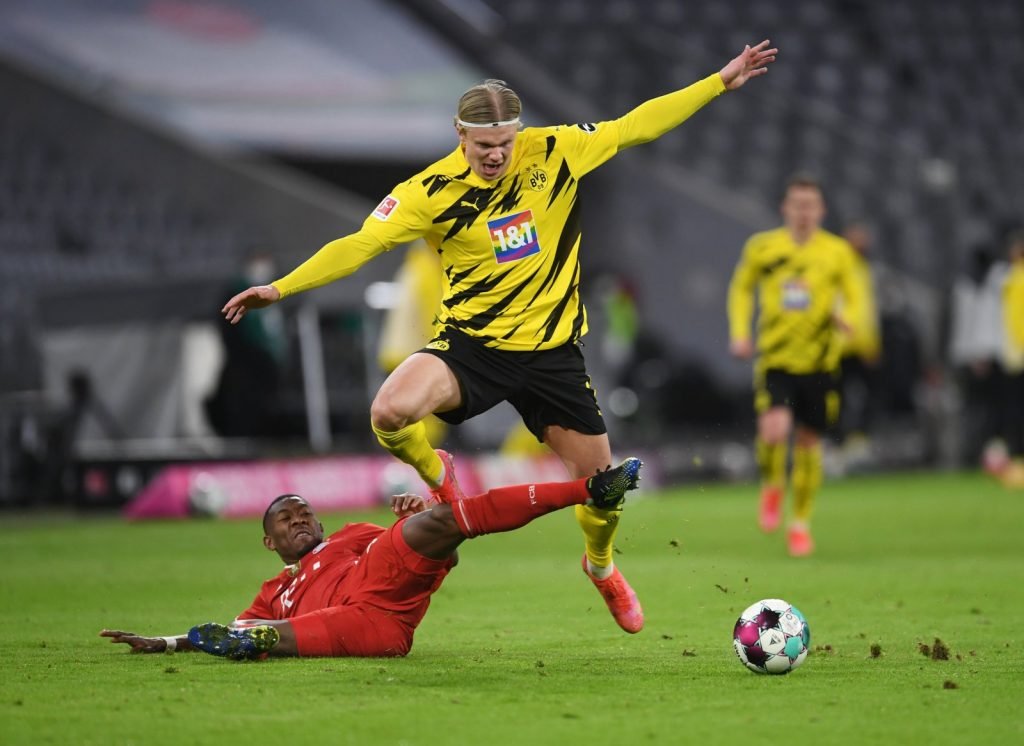 Haaland has an incredible 31 goals in 30 appearances this season.

According to Football Insider, Chelsea are desperate to sign the Norwegian who recently broke the record for the fewest games needed to reach 20 Champions League goals.

A release clause of approximately £68 million for the former RB Salzburg striker’s services will become active in the summer of 2022, but clubs who wish to sign him at the end of this season will likely have to pay an awful lot more money.

Werner was absolutely lethal for RB Leipzig before his £48 million move to the Blues, scoring 34 goals in 45 appearances for Julian Nagelsmann’s side and, at only 25, the German striker has time on his side.

With that in mind, Werner plus cash could be a very difficult offer to turn down for Tuchel’s former side.