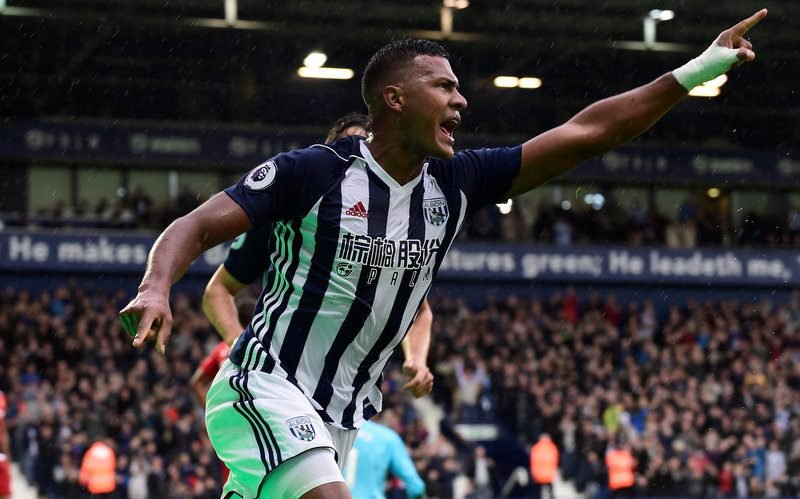 Chelsea are reportedly considering a shock swoop for Venezuela international striker Salomón Rondón, according to the Mirror.

The Premier League side, who finished fifth in the top-flight and won the FA Cup last term under Antonio Conte, have been linked with a summer move for the West Bromwich Albion forward following their relegation to the Championship.

The 28-year-old, who has 67 international caps for his country, scored 10 goals and provided four assists in 40 appearances in all competitions for The Baggies last season. 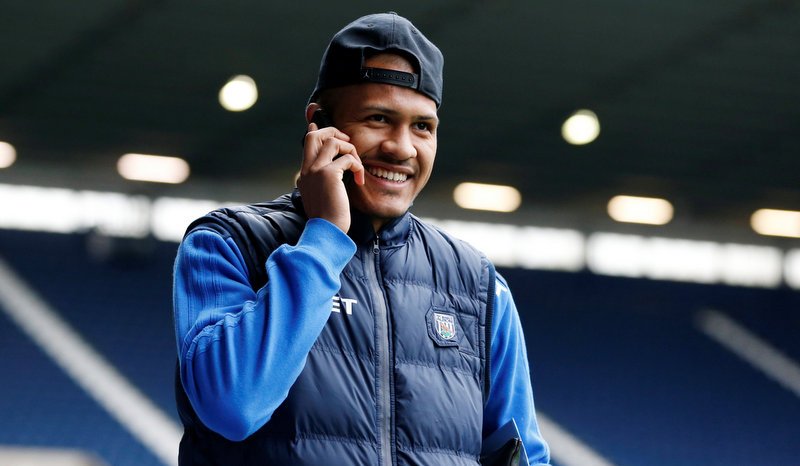 Rondón, who joined The Baggies back in August 2015 following his reported club-record £12m switch from Zenit Saint Petersburg, has netted 28 times in 120 games overall for the Midlands outfit.

The report claims West Brom are set to lose the services of the Venezuelan, with Chelsea interested in signing the centre forward this summer, though Premier League rivals Tottenham Hotspur and West Ham United are also thought to be weighing up moves for the Baggies star.

Rondón has a £16m buy-out clause in his current contract, which expires in June 2019.