It’s already been a busy summer at Stamford Bridge, despite there being weeks and weeks left of the transfer window remaining.

Timo Werner and Hakim Ziyech have already joined the club with Willian making the switch across London to join rivals Arsenal on a three year deal.

However, news outlets from around Europe expect a lot more activity to come for Frank Lampard’s squad this summer… 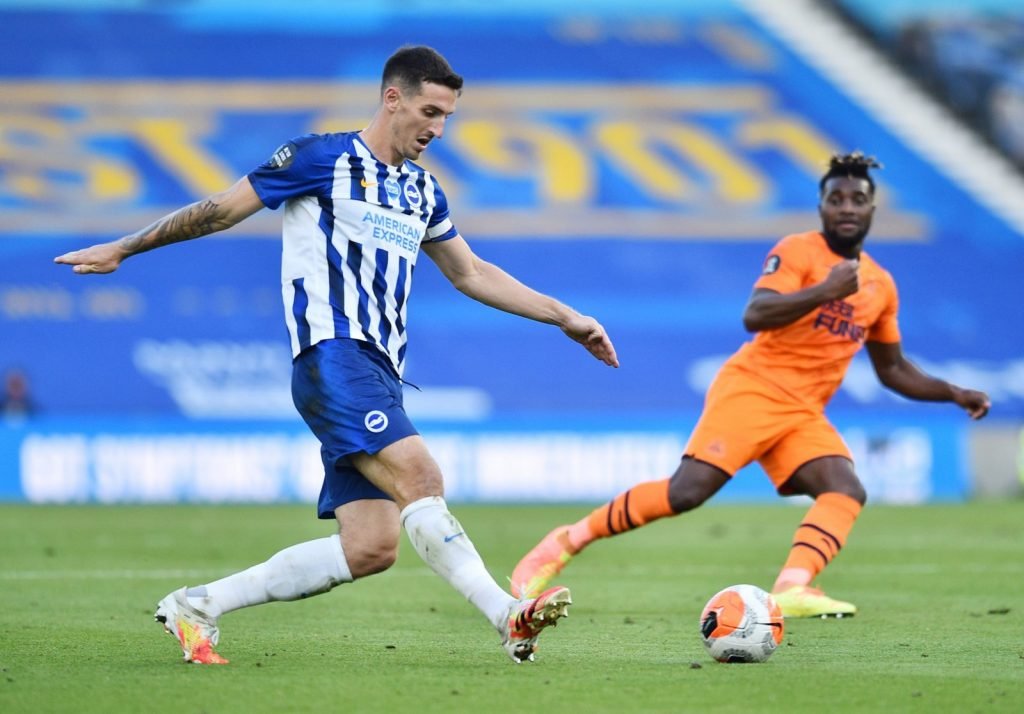 The Mirror have reported that Brighton & Hove Albion defender Lewis Dunk is coming ever closer to agreeing a switch to Chelsea this summer. The commanding central defender has been with the Seagulls since he was a youngster and is now the club captain. However, Lampard is keen to improve his somewhat shaky defence and the odds have dropped on Dunk making the move to the Capital this summer.