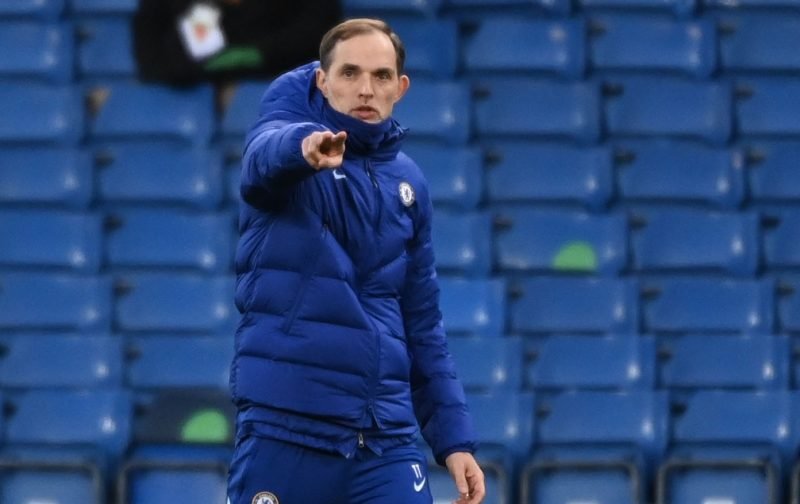 Fourth-placed Chelsea take on fifth-position Everton at Stamford Bridge on Monday in a potential Champions League qualification clash, with kick-off at 6pm.

German manager Thomas Tuchel has got The Blues rocking since he replaced Frank Lampard in January, having only conceded two goals in eight Premier League matches – with five wins, no losses and a 1-0 first-leg UCL victory over Atletico Madrid to boot.

The run of form has seen Chelsea climb into the top-four, although they still remain six points behind third-placed Leicester.

Tonight’s game in hand means they could reduce that by half and, most importantly, increase the gap to their fifth placed opponents to four points.

Carlo Ancelotti’s Everton represent stiff opposition, though, with three wins in three of their own to show for a good run of performances, including a comfortable 2-0 victory over local rivals Liverpool at Anfield.

In the two sides’ previous meeting this season in December, Everton ran out 1-0 winners thanks to Gylfi Sigurdsson’s penalty. 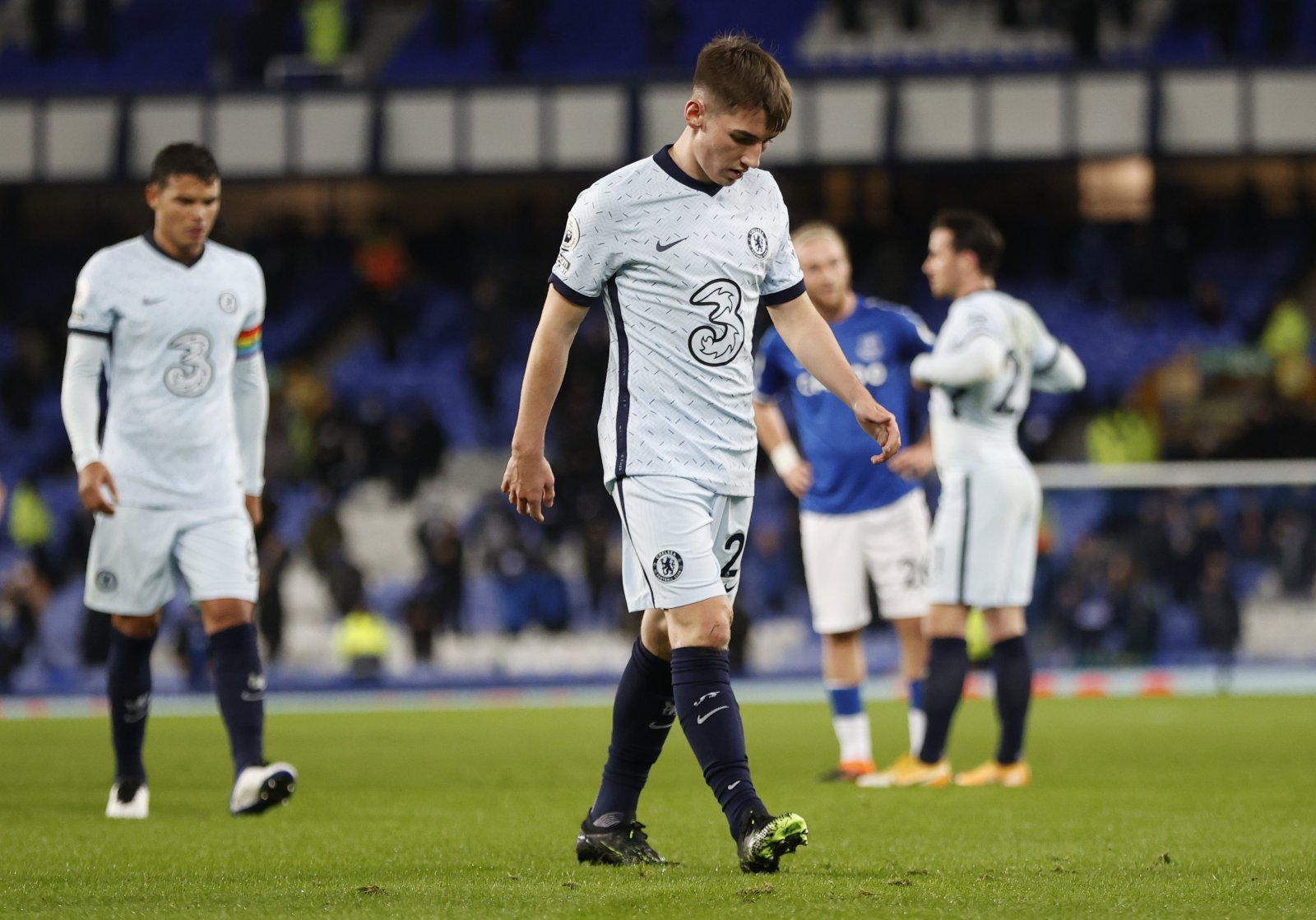 Only experienced defender Thiago Silva and young striker Tammy Abraham are expected to be sidelined, meaning Tuchel has almost a full complement of options to pick from.

Contrary to this, The Toffees will be reduced via Yerry Mina, Fabian Delph and long-term absentee Jean-Philippe Gbamin, while James Rodriguez, Tom Davies and Seamus Coleman are doubts. However, Brazilian bulldog-esque midfielder Allan boosts the ranks with his imminent return to the team. 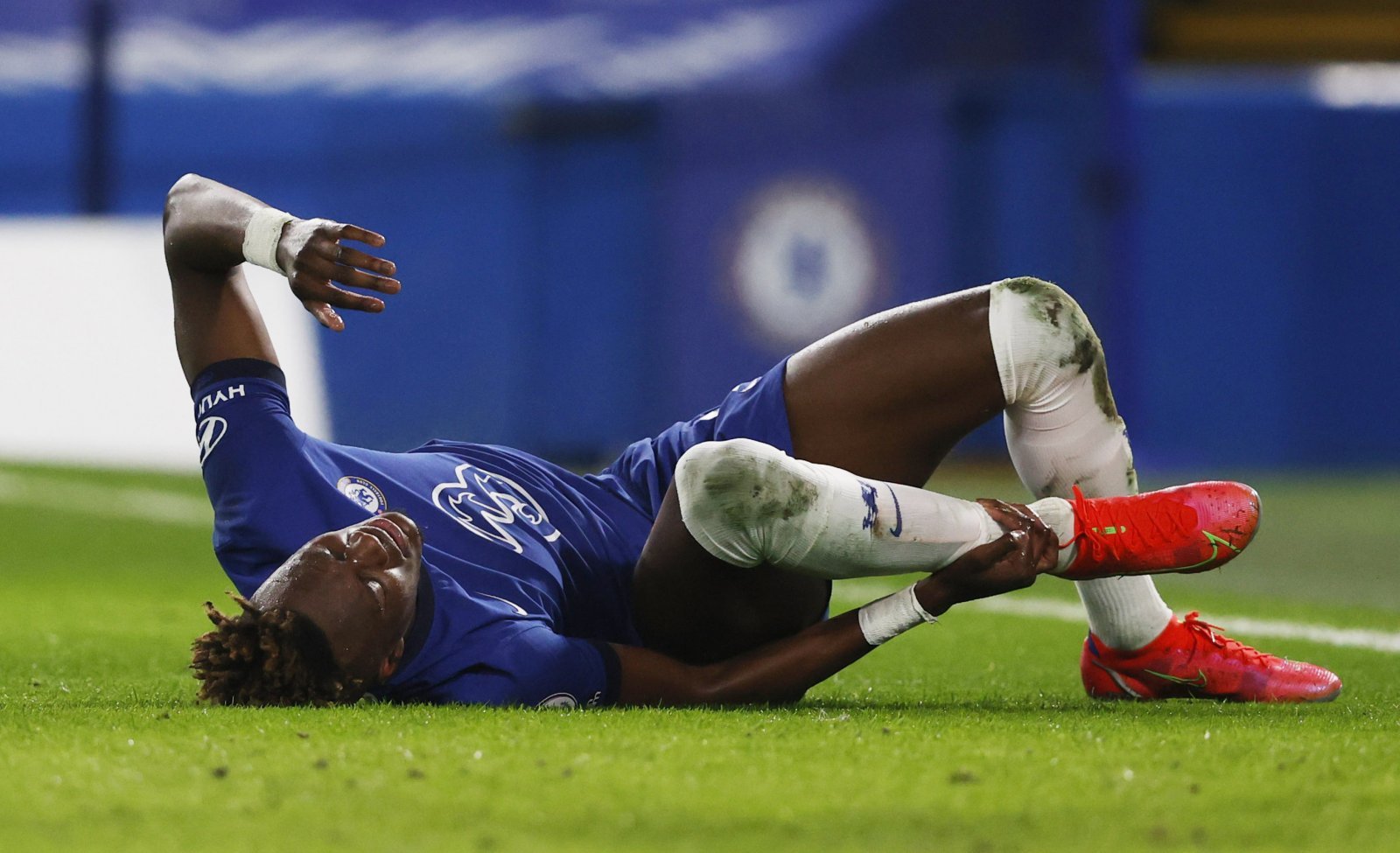 23-year-old Tammy Abraham, who has hit 21 goals in the last two Premier League seasons combined, is expected to miss out through injury

While it’s impossible to tell exactly how they’ll set up, the two sides could look something like this…