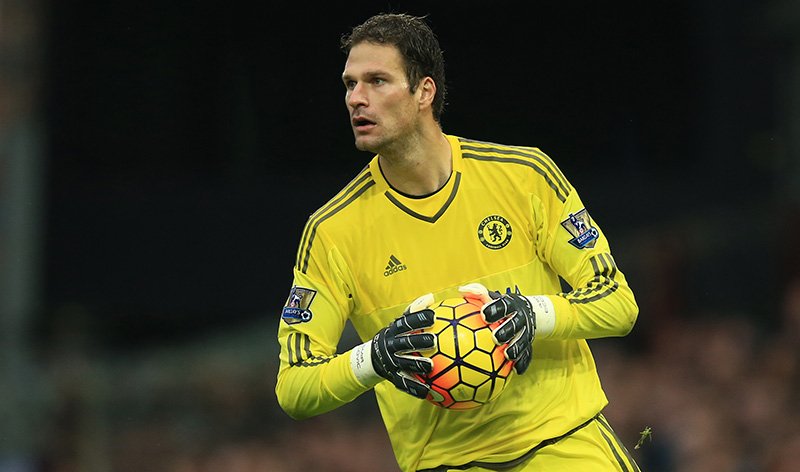 Chelsea will reportedly hang onto goalkeeper Asmir Begovic until the summer if they cannot find a replacement before next Tuesday, according to The Telegraph.

The Premier League side, who defeated Hull City 2-0 on Sunday to move eight points clear at the top of the league standings, have rejected an opening £10m bid for the Bosnia and Herzegovina shot stopper from AFC Bournemouth already this month.

The 29-year-old, who has 54 international caps for his country, has made just four first-team appearances for The Blues so far this season in all competitions – keeping no clean sheets and conceding seven goals.

Begovic, who arrived at Stamford Bridge back in July 2015 following his reported £8m switch from fellow Premier League club Stoke City, has failed to feature for Antonio Conte’s side in the Premier League at all this term – being restricted to starts in the EFL Cup and FA Cup.

But despite rejecting The Cherries’ initial offer, Conte last week suggested he would allow Begovic to leave Chelsea before Transfer Deadline Day (January 31).

However, the Italian doesn’t want to derail the club’s title bid this term and wants to ensure he has a solid understudy to first-choice ‘keeper Thibaut Courtois.