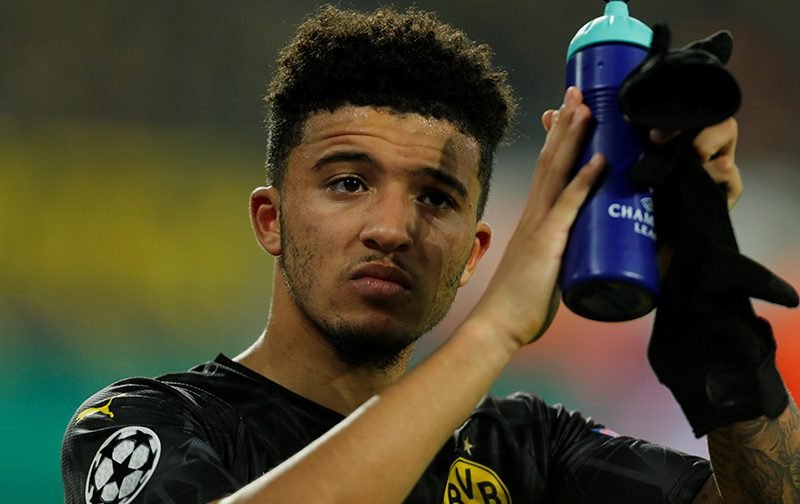 Chelsea are keen to sign Borussia Dortmund star Jadon Sancho, according to reports.

The 19-year-old has continued to impress in Germany this season having registered nine goals and nine assists in the Bundesliga.

And transfer expert Duncan Castles told Reach PLC’s Transfer Window Podcast that owner Roman Abramovich would like to bring the Londoner back to the capital as a long-term replacement for Willian.

“Their priority is on the wing, where they envisage losing Willian because they have offered Willian a new contract but only a one-year contract because of his age. 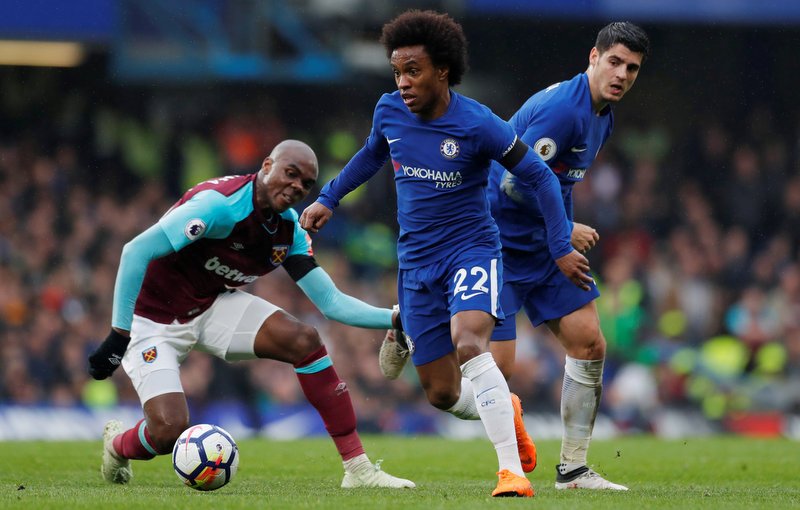 “Chelsea are preparing for his exit. I’m told they are focusing on wingers at present. One of those strong options for them is Jadon Sancho.

“My understanding is the club, i.e. Roman Abramovich and Marina Granovskaia, are very keen on taking Sancho. They’re keen on making a statement signing.”

Sancho joined Dortmund from Manchester City in the summer of 2017 for a fee in the region of £10million.

The ex-Watford youth talent has since scored 26 times in 79 matches for the German giants, earning him 11 senior caps for England.