Chelsea weigh in on chase for Southampton’s Virgil van Dijk 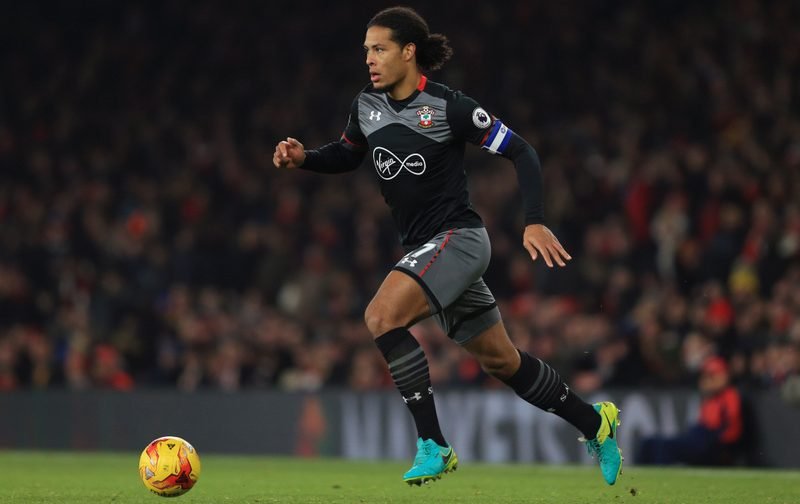 Chelsea have reportedly joined Manchester United in the chase to land Netherlands international defender Virgil van Dijk, according to The Times.

The Premier League side, who currently sit top of the English top-flight table following their impressive 3-1 victory at Manchester City at the weekend, could rival the Red Devils in their pursuit of the in-form Southampton star during the forthcoming January transfer window.

The 25-year-old, who has 12 international caps for his country, has scored one goal in 20 appearances in all competitions for the Saints so far this season.

Van Dijk, who agreed a move to St Mary’s Stadium back in September 2015 following his reported £13m switch from Scottish Premiership champions Celtic, has emerged as one of the Premier League’s best centre-backs since his arrival, alerting United manager Jose Mourinho, and now Blues boss Antonio Conte, to his services.

The Dutchman only signed a new six-year deal with Claude Puel’s side back in May.