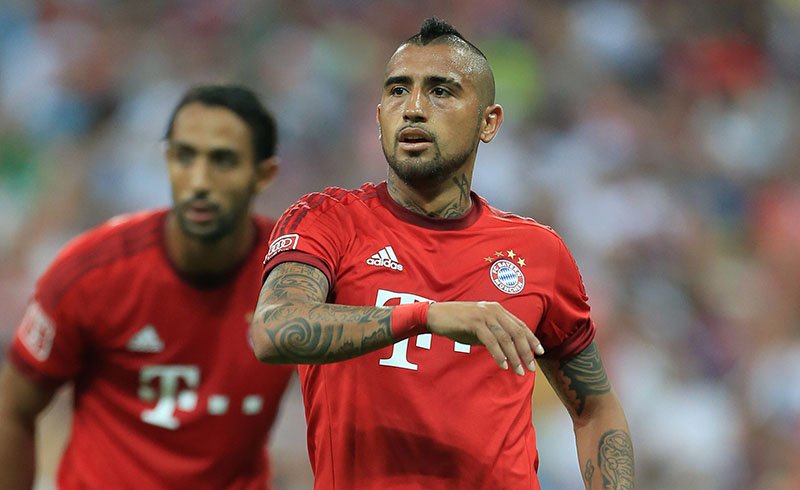 Chelsea are reportedly weighing up a move for Chile international star Arturo Vidal, according to The Sun.

The Premier League side, who sit top of the top-flight standings having won their last 12 league outings on the trot, have been linked with the FC Bayern Munich central midfielder during next month’s transfer window.

The 29-year-old, who has 86 international caps for his country, has scored three goals and provided two assists in 21 appearances in all competitions for the Bundesliga giants so far this season.

Vidal, who arrived at the Allianz Arena back in July 2015 from Serie A champions Juventus, is wanted by Blues boss Antonio Conte at Stamford Bridge in the New Year, in what would be a reunion for the player and manager after their time together in Turin.

Following the £60m sale of fellow midfielder Oscar to Shanghai SIPG earlier this month, the report suggests Chelsea are ready to offer around £34m for the Chilean’s services in January.