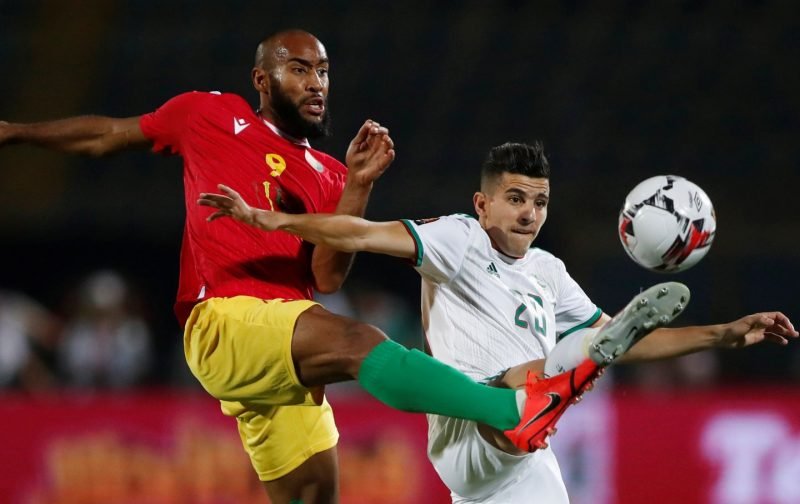 Chelsea are keen on signing Nice defender Youcef Atal in order to help bolster what has been a leaky defence so far this term, according to reports.

The 23-year-old has become a key member of the French club’s side since signing from Paradou Athletic Club in 2018.

But the Daily Mail report that the Ligue 1 outfit will have to fight off interest from Chelsea.

It’s claimed that the Blues have been keeping tabs on the Algeria international and are prepared to offer £35million.

However, the West Londoners will only be able to move for Atal if their current transfer ban is overturned.

Lampard has had to work under a transfer ban so far.

Boss Frank Lampard is currently unable to recruit any new players until next summer after the club were punished for breaking rules in regards to the signing of youth players.

Chelsea are thought to be looking at their defence having conceded nine goals in their opening four Premier League matches this term.