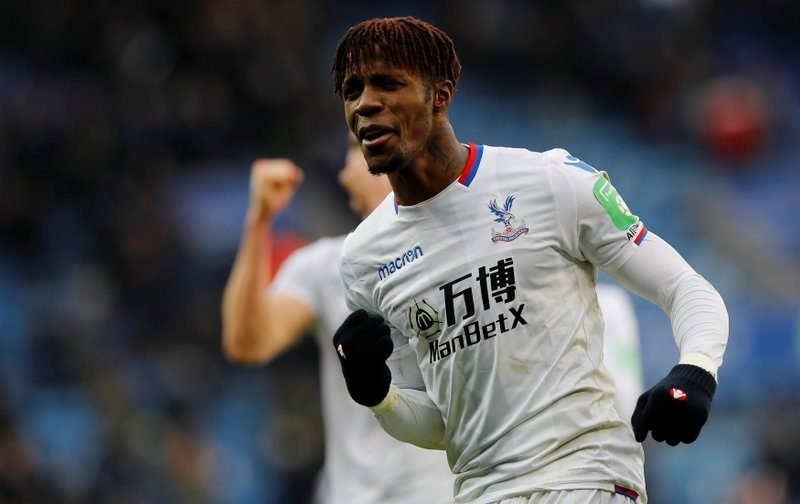 Chelsea are reportedly weighing up a move for Ivory Coast international forward Wilfried Zaha, according to the Mirror.

The defending Premier League champions, who narrowly defeated Southampton 1-0 at Stamford Bridge on Saturday, have been linked with a January bid for the Crystal Palace winger following his impressive form this term.

The 25-year-old, who has eight international caps for his country, has scored four goals and provided an assist in 12 league games for The Eagles so far this season.

Zaha, who is a former England international, has netted 38 goals in 270 games overall for Palace during numerous spells at Selhurst Park. 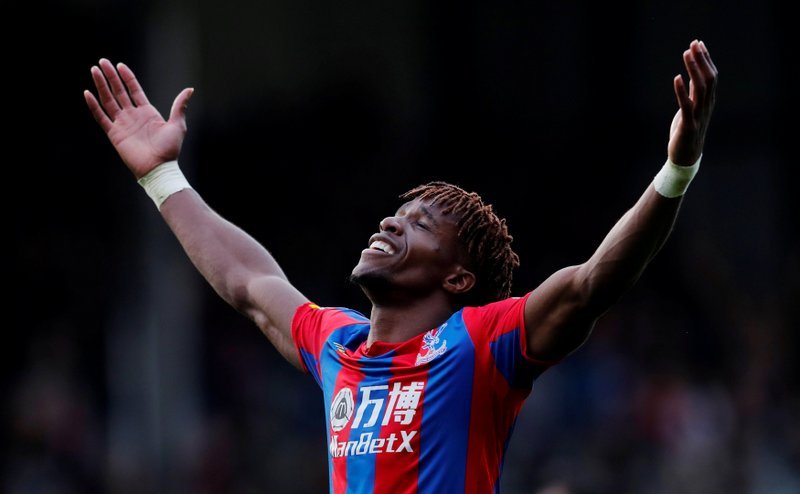 The report suggests The Blues are keeping close tabs on the former Manchester United forward and are discussing an offer for Zaha in the New Year, who has also drawn interest from the likes of Premier League rivals Arsenal and Tottenham Hotspur.

He is valued at around £16.2m by transfermarkt.