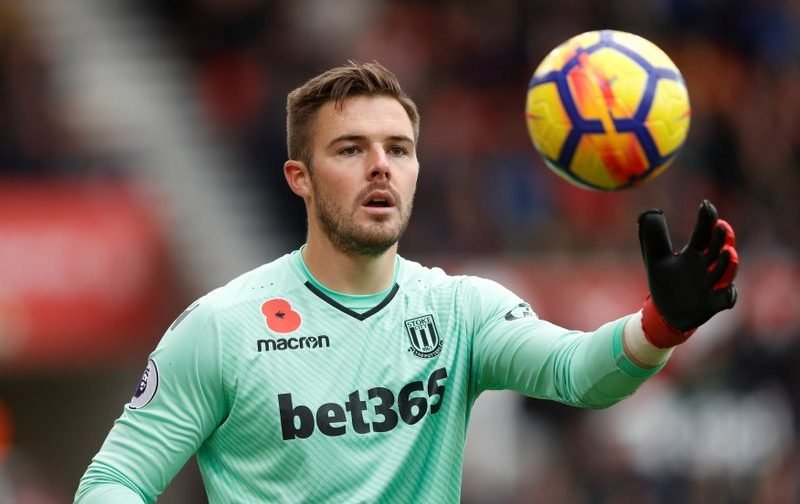 Chelsea are reportedly weighing up a move for England international goalkeeper Jack Butland, according to the Mail.

The defending Premier League champions, who salvaged a late 1-1 draw at Liverpool on Saturday in the top-flight, have been linked with the Stoke City star as fellow shot stopper Thibaut Courtois refuses to commit his future to The Blues.

Butland, 24, who has six international caps for the Three Lions, has kept just two clean sheets in 11 appearances in all competitions for The Potters so far this season, conceding 22 goals.

The England ‘keeper, who arrived at the Bet365 Stadium back in January 2013 following his move from Championship outfit Birmingham City, has recorded 19 shutouts in 62 games overall for Mark Hughes’ side. 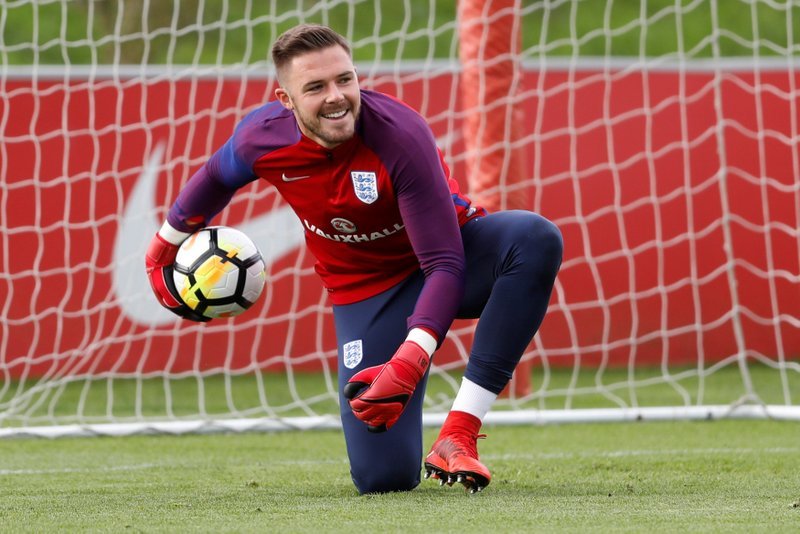 The report suggests Chelsea could renew their interest in Butland, with current No.1 Courtois stalling over a new contract at Stamford Bridge, with the likes of Real Madrid and Paris Saint-Germain said to be chasing the Belgian’s signature.

Should The Blues firm up their interest, Stoke will be looking to push any potential transfer fee beyond the British goalkeeping record (£30m) that Everton paid for fellow England international Jordan Pickford in the summer from Sunderland.