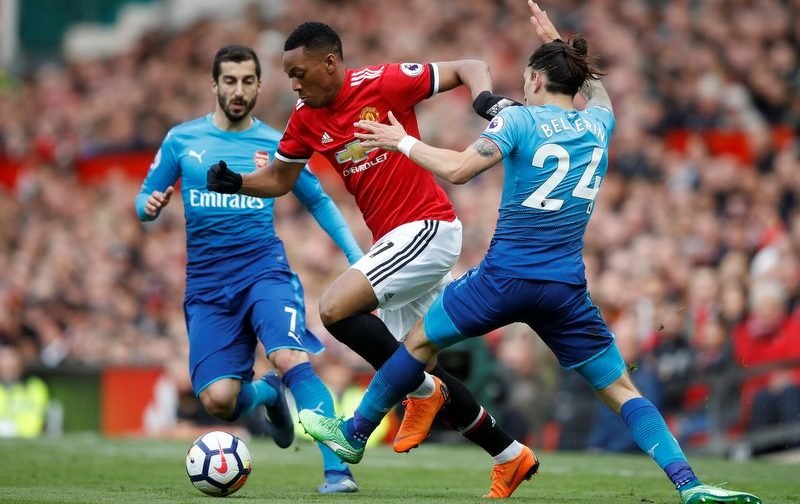 Chelsea are reportedly set to join the race to sign France international forward Anthony Martial, according to The Guardian.

The Premier League side, who take on Liverpool at Stamford Bridge on Sunday (16:30), have been linked with making a move for the out of favour Manchester United star this summer.

The 22-year-old, who has 18 international caps for his country, has scored 11 goals and provided 10 assists in 43 appearances in all competitions for The Red Devils so far this season.

Martial, who arrived at Old Trafford back in September 2015 following his move from AS Monaco, in a deal worth up to £58m, has netted 36 times in 134 games overall for the club. 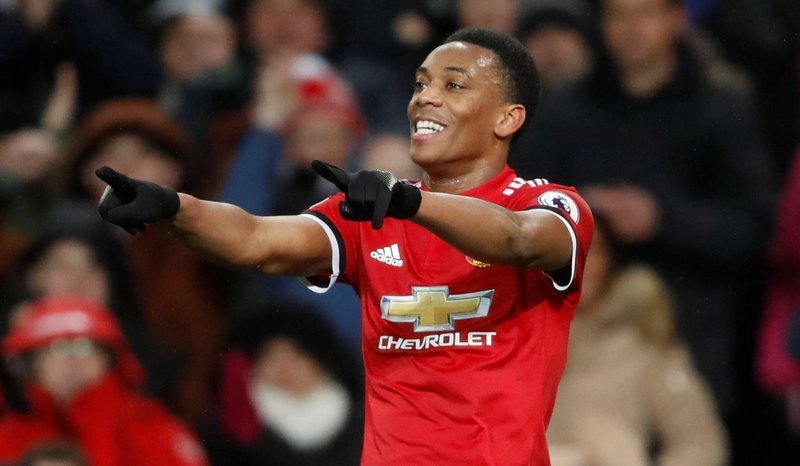 However, the report claims The Blues are monitoring the striker’s situation at The Theatre of Dreams closely, having falling down the pecking order under manager Jose Mourinho, and been restricted to 17 league starts this term.

Chelsea are weighing up a move for the Frenchman, should he seek a transfer away from United at the end of the current 2017-18 campaign, despite being contracted at Old Trafford until June 2019, with the option of an additional year.

Martial is valued at around £58.5m, by transfermarkt, and is also said to be interesting fellow Premier League side Tottenham Hotspur and Serie A giants Juventus.