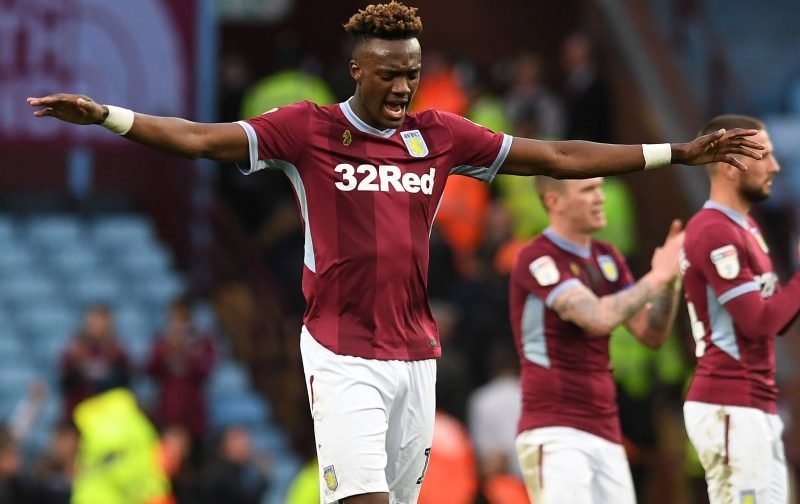 Chelsea are hoping to sell Tammy Abraham to Aston Villa for £25million this summer, according to the Mirror.

The striker has spent much of his young career on loan and spent last season with Villa, playing an instrumental role in their successful promotion-chasing campaign.

Reports suggest Blues boss, Maurizio Sarri is now pushing for the 21-year-old to leave Stamford Bridge on a permanent transfer, despite having struggled to find a consistent goal scorer of late and facing a two-window transfer ban in which they won’t be able to sign any players. 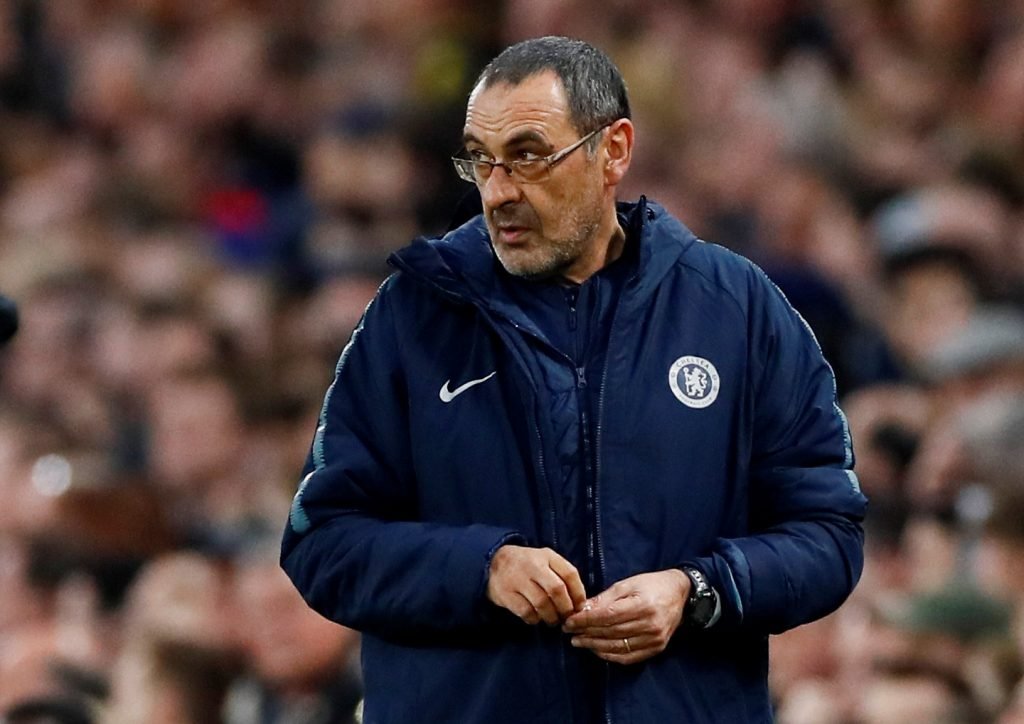 There is much speculation over Maurizio Sarri ‘s future at Chelsea.

The West London club finished a difficult season on a high note with victory over Arsenal in the Europa League final, but there is still doubt over the next campaign for the club.

Abraham made 37 Championship appearances for the Villains last season and finished as the league’s second highest goal scorer, with 25, only behind Norwich’s Teemu Pukki.

It is clear that the Midlands club are keen to keep the England international as Chief Executive, Christian Purslow was seen urging him to stay at Villa Park moments after their playoff victory over Derby County.