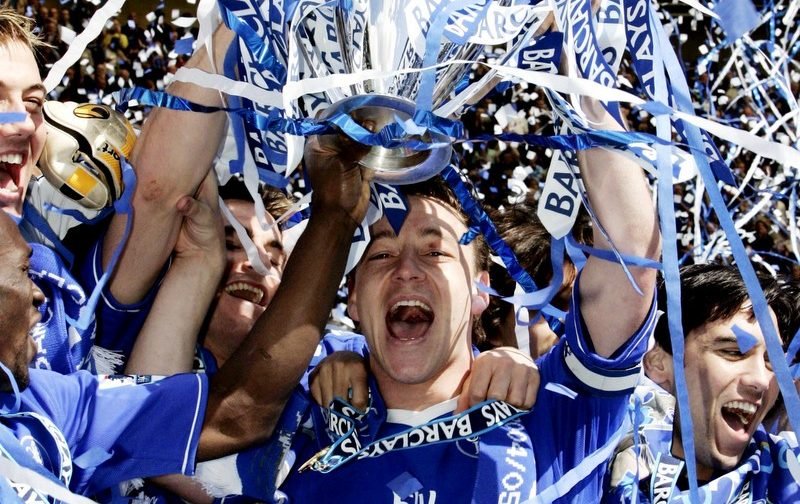 Chelsea supporters have been on edge waiting to hear confirmation on where the future of their beloved captain lies, though it has been with near certainty that the end of the 2016-17 season would mean curtains on John Terry’s 19-year Blues career.

We’ve been expecting it, at least since Terry limped off against Swansea City in September and was to be sidelined by injury for several games.

Antonio Conte soon after switched to his 3-4-3 formation, its abrupt success indicating that JT would likely remain on the bench, even once fit. None of that, however, made last week’s announcement of Terry’s decision to move on any easier to acknowledge.

You would have to go quite far back to remember a time when Terry was not central to the Chelsea side and a massive figure at the club. The complete captain, both on the pitch and off, JT has been consistently influential not just in the dressing room, but as a leader for the youth team as well.

His overt support of the club’s academy and his involvement with its players is particularly significant as Terry is the last true product they can boast.

In an age where it is rare to come across a one-club man, JT is ‘Mr Chelsea’. Though his on-pitch participation this season has been curtailed, Chelsea supporters remain assured that his influence behind the scenes has been as significant as ever. 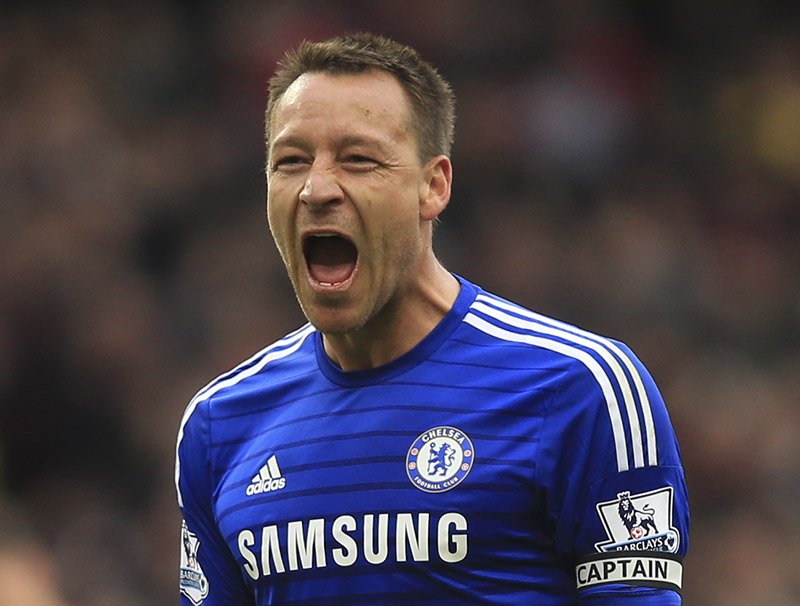 The strong leadership he provides, noticeably lacking at other clubs, and his lengthy presence at the core of the team have profoundly contributed to Chelsea’s unparalleled success over the last decade and a half. As the final bone in that spine, Chelsea now find themselves in an unfamiliar place: the need to rebuild their nucleus, and to replace such powerful leadership.

There have been a fair few managers who took the reins at Chelsea since Claudio Ranieri first handed Terry the armband, but none have contemplated permanently reversing that decision, so unthinkable it would have been, despite the frequent maligning of his character in the media and the public vilification that it has bred.

Admittedly, Terry’s alleged extracurricular exploits have drawn unwanted attention, but those who know John or have had personal encounters with him are acutely aware that the media portrayal is not an accurate picture, Terry has been the driving force behind a multitude of incredible acts of kindness and generosity that somehow slip through the cracks.

His status as a legend has long been cemented in the Chelsea dogma by fans who have felt nothing short of adoration for him, and the statistics accompanying his vast array of achievements only serve to pad the ‘Captain Leader Legend’ doctrine.

The most decorated, and arguably the most influential player in Chelsea’s history, he has laid claim to various records, topping both Chelsea and league charts.

One of only five players at Chelsea to make more than 700 appearances for the club (he is currently third in the list with 713), JT is also The Blues’ most successful captain, having won 13 out of his 14 major honours while wearing the armband in the nearly two decades he has spent at Stamford Bridge.

The Premier League’s highest-scoring defender, Terry has 66 goals for Chelsea, many of which came at crucial moments. But truly, it is his consistency at the back that puts him head-and-shoulders above other defenders.

He has started for Chelsea 30 times or more for ten seasons, often playing through chronic injuries, literally putting his body on the line, and filling in elsewhere on the pitch. In both the title-winning seasons of 2005 and 2006, JT started 36 times, and became the record-holder for the defender with the most clean sheets (130).

The 2009-10 league campaign saw him start 37 games, leading Chelsea to reclaim the title, one half of the silverware to complete an historic domestic double. Terry played every minute of every match in Chelsea’s 2014-15 title win, and put on an unforgettable performance, which included a goal, to beat Spurs in the League Cup final earlier that season. 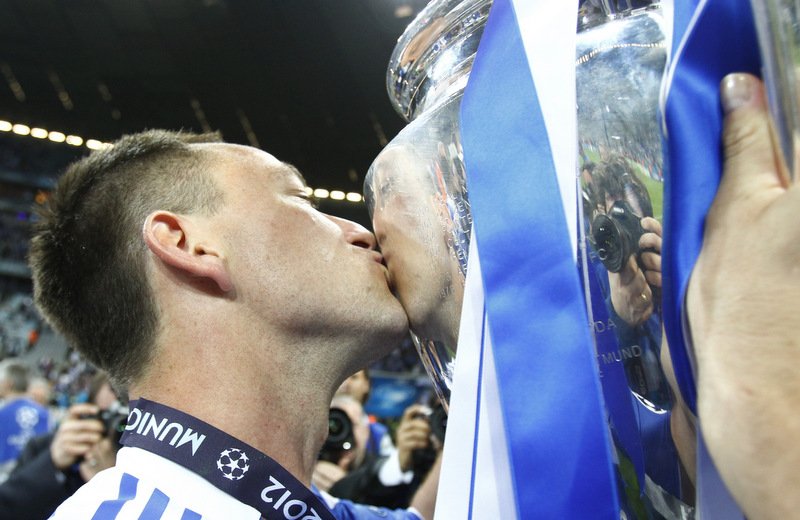 Terry had to wait slightly longer before tasting European success. The pain on his face that night in Moscow still haunts every Chelsea fan, and to this day it is difficult for even the most stoic to watch.

When Champions League victory finally did come, Terry, whose influence and guidance was notable and fundamental throughout, deserved every minute of celebration in that triumph, whether he played in the final or not.

Terry’s skill and commitment have been recognised individually as well. He was voted Chelsea Player of the Year twice, included in the PFA Team of the Year/Century five times overall, and in the FIFA FIFPro World XI each consecutive year from 2005-2009, during which time he was also named in the UEFA Team of the Year, and as UEFA Club Defender of the Year.

The countless images of him lifting the trophy after trophy, alongside Lamps [Frank Lampard], is indelible, and the camaraderie and closeness they share off the pitch clearly translated on it. It would not be a stretch to say that the pair of them define this most recent era at the club, and the gap they leave will be tough to fill.

Terry forever has the utmost respect, admiration and gratitude of the supporters, though that hardly seems adequate for a lifetime of devotion to our club.

Wherever his next move takes him, it is with the best wishes of his fans, who would welcome him back at Chelsea in any capacity in the future.