Chelsea have backed out of a potential January swoop for Real Madrid midfielder Isco, according to The Sun.

After a reported initial package which included wages in excess of £250,000-a-week and agents fees of 10 percent was proposed by the Blues, the Spaniard’s representatives wanted a better offer.

With bosses at the West London club believing that the move was more about money than game time, the deal collapsed.

It is understood that heavy-spending Ligue 1 front-runners PSG are now favourites to sign the midfielder, who has four Champions League winners’ medals to his name.

Having joined from Malaga for a reported fee of £23million in 2013, Los Blancos are set to make a hefty profit on Isco, who has only made 11 league appearances this season.

Chelsea head coach Maurizio Sarri is believed to be disappointed that an agreement could not be reached after plans were made to pair the technical playmaker with Eden Hazard. 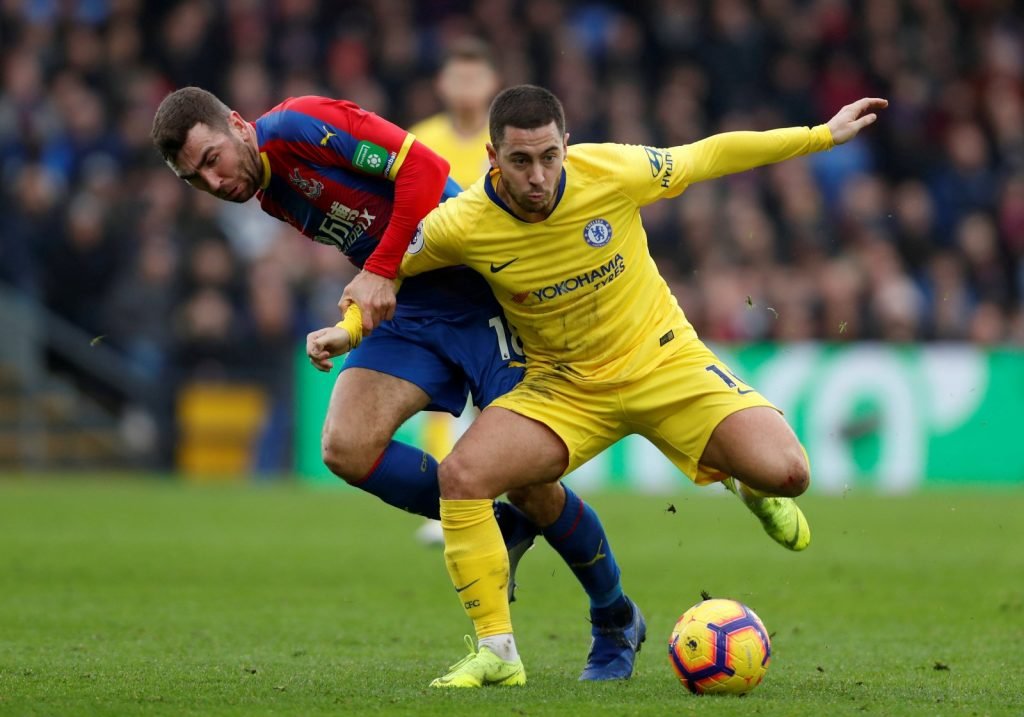 Hazard is Chelsea’s top scorer this season with 12 goals.

The deal’s collapse leaves the Premier League side having to reassess their transfer targets at the top end of the pitch, with Borussia Dortmund attacker Christian Pulisic now touted for a move to Stamford Bridge.

As Sarri’s side sit fourth in the table, two points ahead of fifth placed Arsenal, it would seem that any pieces of business needs to be completed quickly to ease the pressure on Hazard and help ensure Champions League football next season.