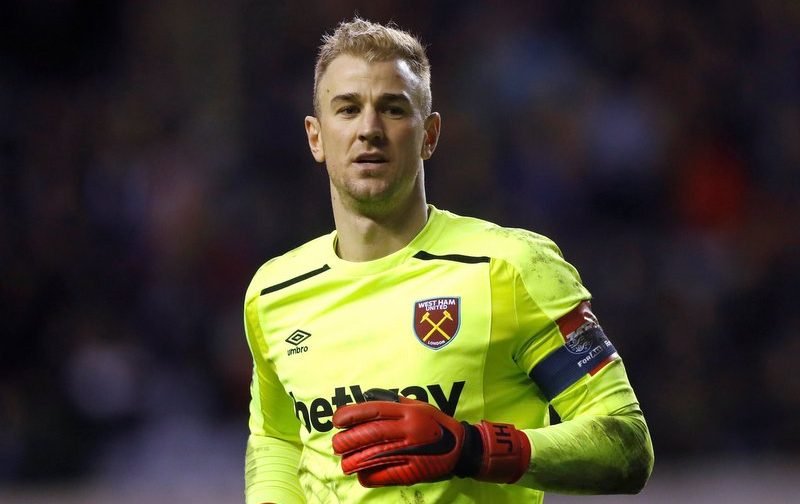 Chelsea could make a move for England international goalkeeper Joe Hart, according to The Sun.

The defending Premier League champions, who visit Vicarage Road to take on Watford on Monday night, have been linked with the out of favour Manchester City shot stopper should Blues No.1 Thibaut Courtois leave Stamford Bridge.

Hart, 30, who has 75 international caps for the Three Lions, has kept five clean sheets in 18 appearances in all competitions whilst on loan at West Ham United this season.

Meanwhile Courtois, 25, has recorded 15 shutouts in 32 games overall for Chelsea this term, but has been linked with a move to La Liga giants Real Madrid. 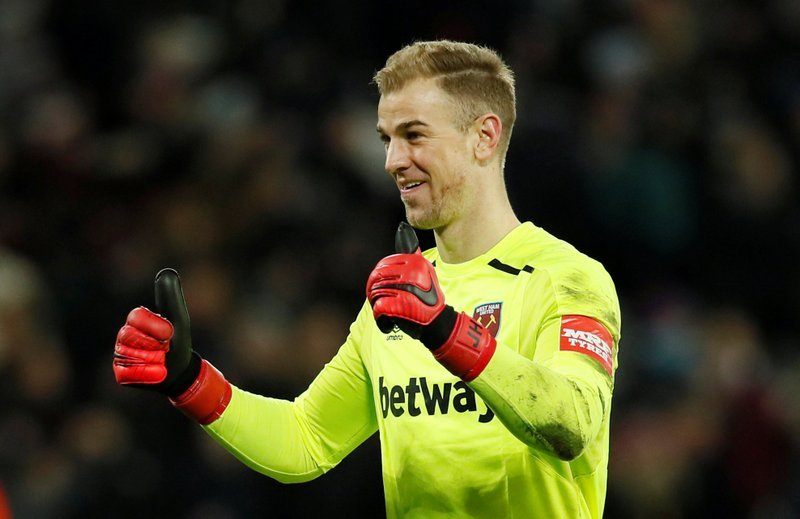 With Belgian Courtois’ current deal expiring in June 2019, the club fear the ‘keeper will either run down his contract, or join Madrid beforehand, despite offering the former Genk star a new deal at Stamford Bridge worth more than £200,000-a-week.

Should Courtois depart, the report suggests England international Hart is in line to replace the Belgian once his season-long loan spell at West Ham is over this summer.

Hart spent last season on loan at Serie A side Torino, and is valued at £10.8m, by transfermarkt.