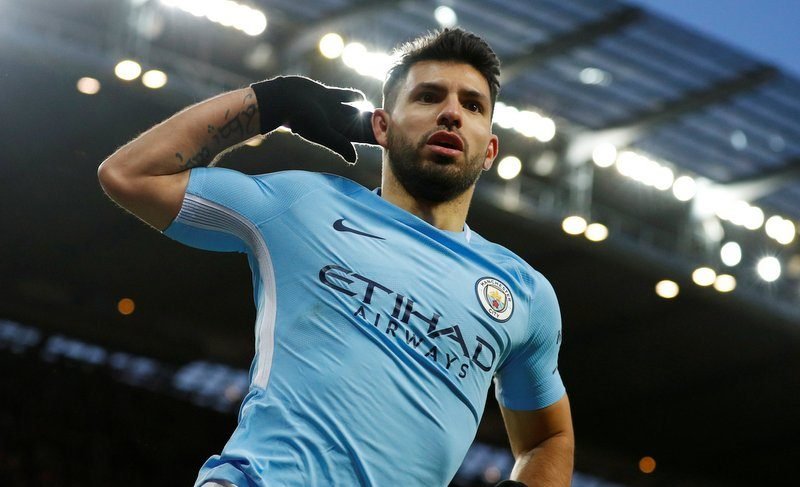 Chelsea could make a shock inquiry about attempting to sign Argentina international striker Sergio Aguero, according to the Daily Star.

The defending Premier League champions, who defeated Championship side Hull City 4-0 on Friday night in the FA Cup, have been linked with signing the forward from Manchester City, should the club try to sign winger Eden Hazard this summer.

Aguero, 29, who has 84 international caps for his country, has scored 29 goals and provided six assists in 33 appearances in all competitions for the Citizens so far this season.

Having joined City back in July 2011 following his reported £38m move from Atletico Madrid, Aguero has go on to net a remarkable 198 goals in just 286 games overall for the Premier League leaders, winning two league titles, two League Cups and the FA Community Shield. 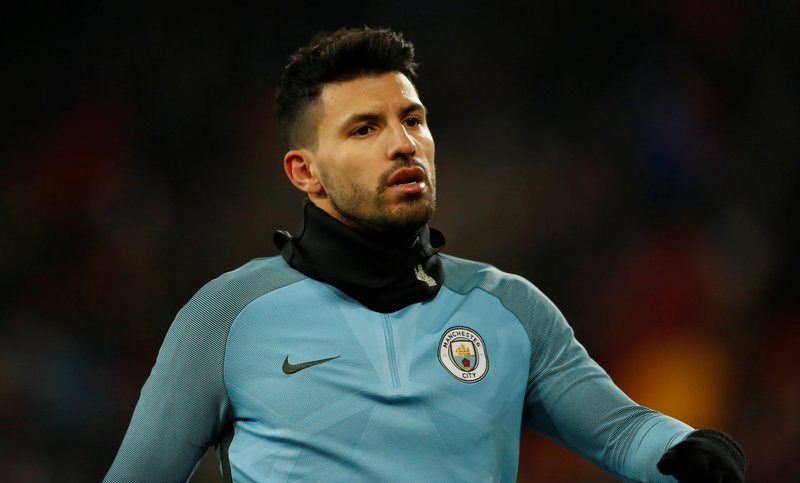 However, with Man City being linked with a British-record £150m swoop for Chelsea star Hazard at the end of the 2017-18 campaign, the report claims The Blues will respond by asking for star striker Aguero in return.

Chelsea are already fighting to keep hold of Belgian ace Hazard from Real Madrid’s grasp, and are determined to tie him down to a new long-term contract at Stamford Bridge.