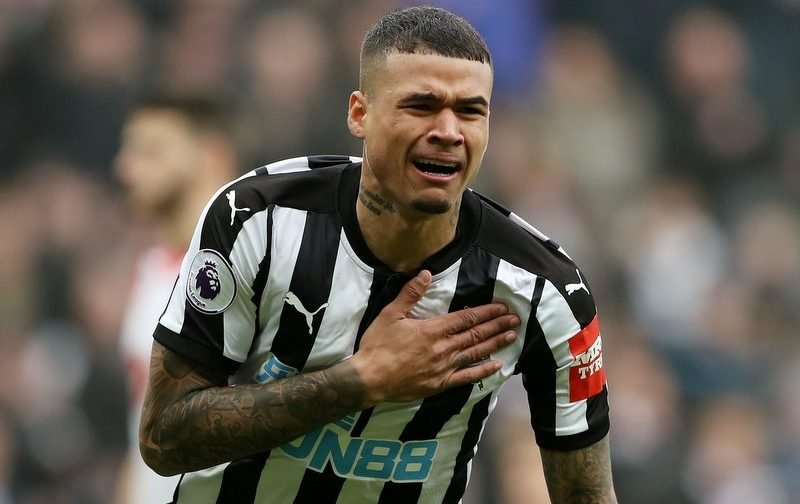 Brazil Under-23 international and Chelsea forward Kenedy will undergo a medical with Newcastle United on Tuesday, according to Sky Sports.

The 22-year-old, who featured twice for Brazil’s Under-23 side in 2015, spent the second half of the 2017-18 season on loan at St James’ Park, scoring two goals and providing two assists in 13 appearances.

Kenedy, who arrived at Stamford Bridge back in August 2015 following his move from Fluminense, has netted three goals in 27 first-team outings overall for The Blues.

He was also loaned out to Watford in the summer of 2016, but he failed to impress at Vicarage Road, making just one appearance for The Hornets. 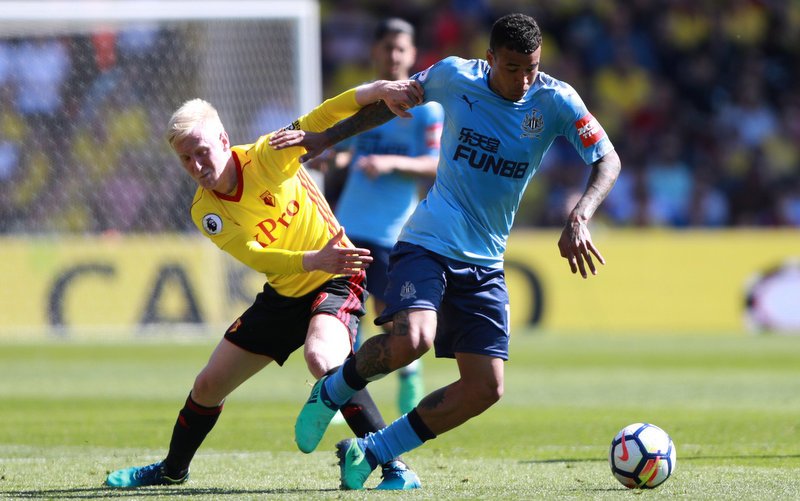 However, the left winger is set to re-join Newcastle on a season-long loan deal ahead of the 2018-19 campaign, and will undergo a medical with The Magpies tomorrow.

He had returned to pre-season training with parent club Chelsea on Monday, but he is now poised to complete his third temporary move away from Stamford Bridge this week.

Kenedy is contracted with The Blues until June 2020.