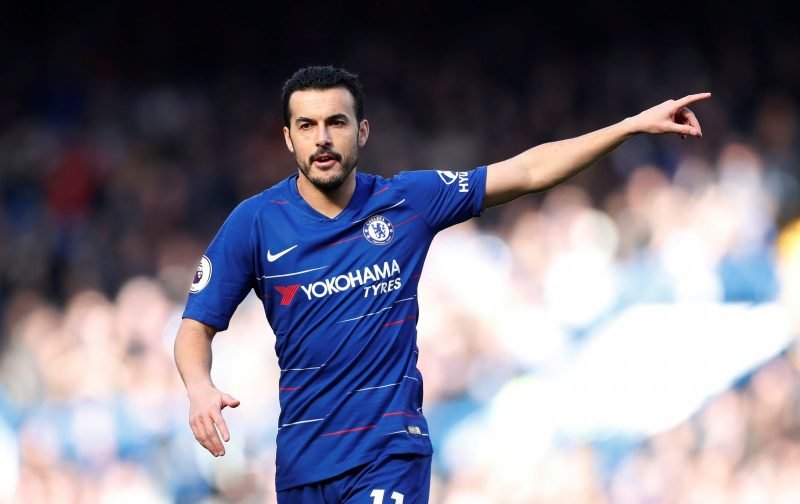 Chelsea’s Pedro is attracting interest from Aston Villa, according to reports.

The 32-year-old has found his opportunities at Stamford Bridge limited since Frank Lampard’s arrival in the summer and has appeared in just four Premier League matches this term.

With the Spaniard’s contract at Chelsea expiring at the end of the season, The Telegraph are reporting that Villa are are eyeing a cut-price deal for the winger. 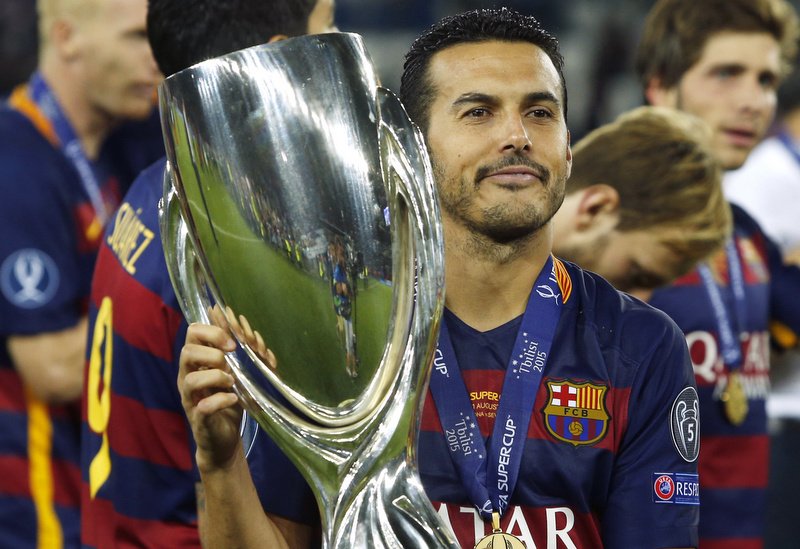 Pedro has won the lot throughout his career.

It’s claimed that the Blues, who have Christian Pulisic, Willian and Callum Hudson-Odoi to play on the flanks, would be willing to let the former Barcelona star leave instead of losing him on a free next summer.

So with the Villans looking to add to their attacking ranks in January as they aim to survive in the top-flight, it could be a deal which could suit all parties.

Pedro has had a glittering career, winning 25 honours including the Premier League, FA Cup, three Champions Leagues, five La Liga titles, plus the World Cup and European Championship with Spain.

Since joining Chelsea in 2015, the Tenerife born attacker has scored 42 goals in 192 appearances.