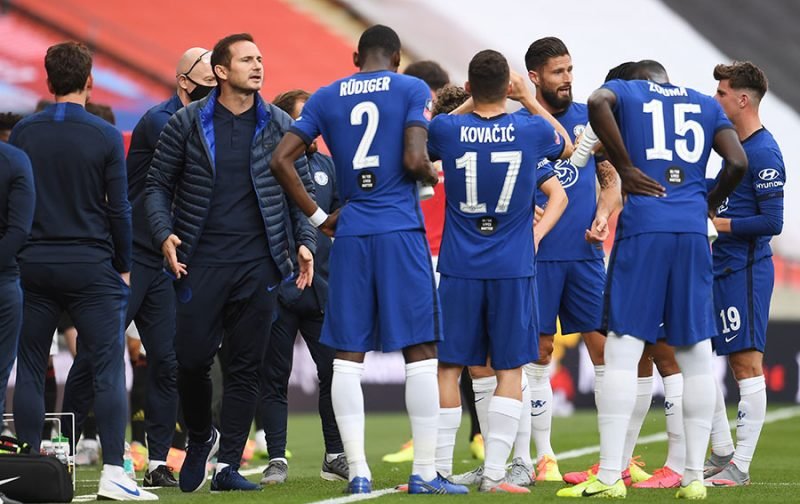 Chelsea take on Arsenal in an all-London 139th FA Cup final at Wembley Stadium on Saturday.

After guiding his side to a top-four finish, Frank Lampard will now be aiming to win a trophy to cap off an impressive first season in charge of the Blues.

The English boss won the competition four times as a player with Chelsea and will now want to bring the cup back to Stamford Bridge for a ninth time.

In the Premier League this season, the Blues defeated the Gunners 2-1 at the Emirates in December before a 2-2 draw at Stamford Bridge a month later.

So who will Lampard pick to get the job done at the home of football? We predict Chelsea’s starting XI for the FA Cup final… 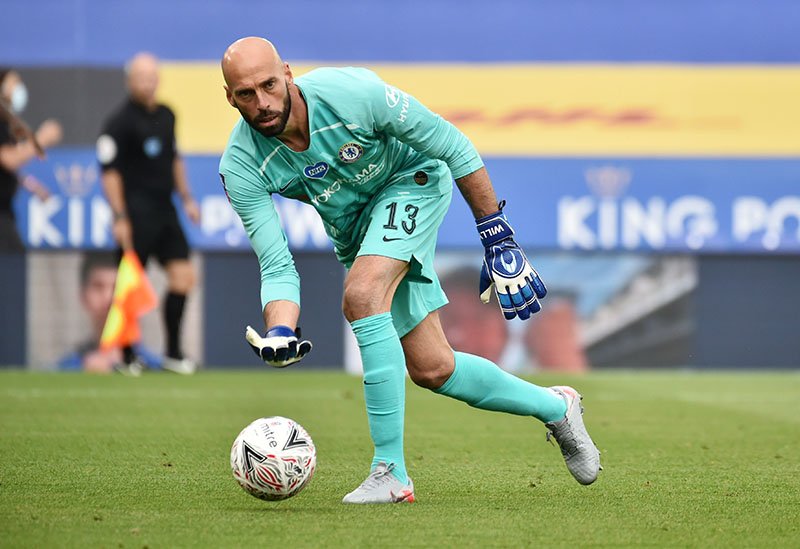 With the world’s most expensive goalkeeper, Kepa Arrizabalaga, currently out of favour, Lampard is expected to stick with veteran Willy Caballero between the sticks as he did for the semi-final win and victory against Wolves.