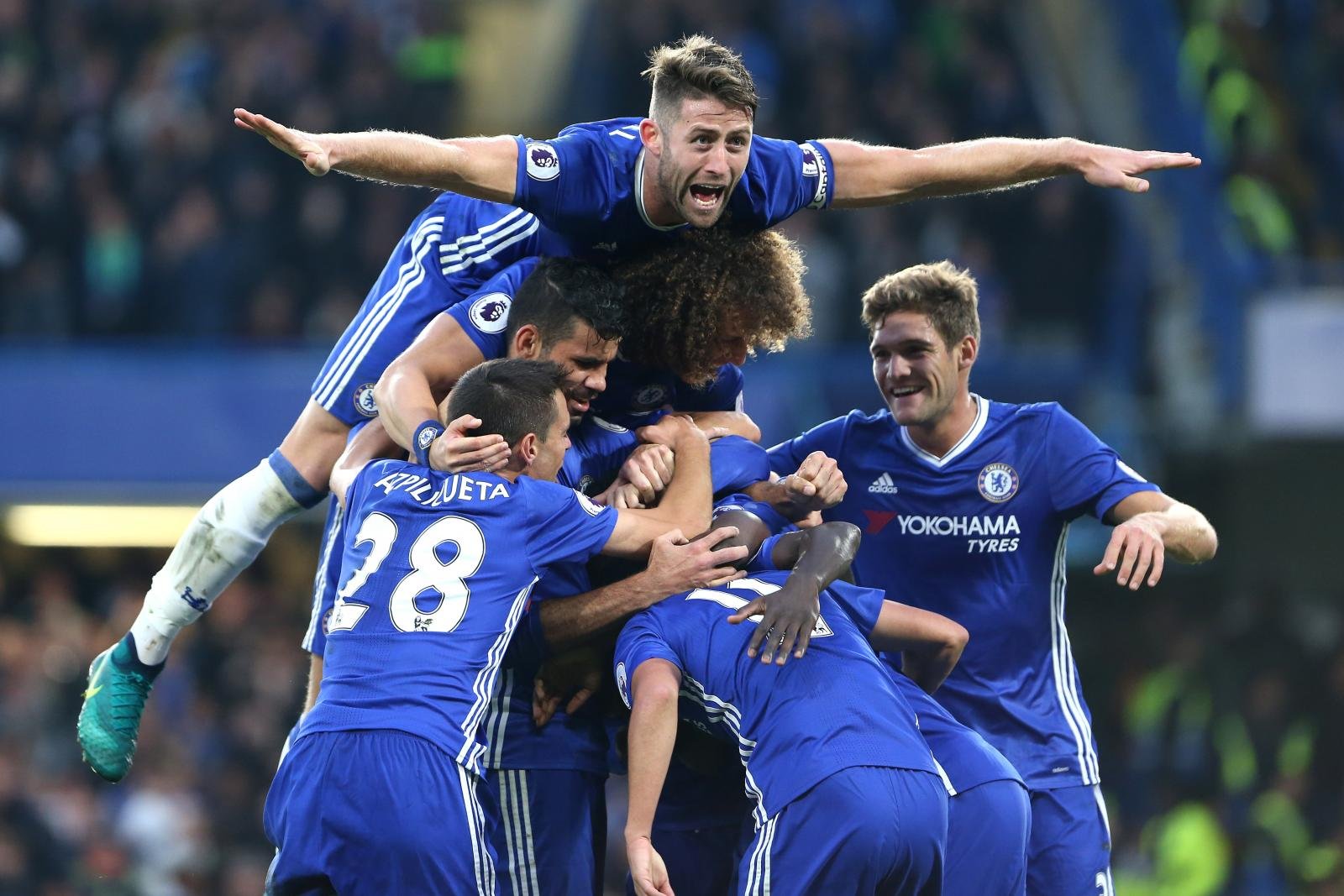 Chelsea are six points clear at the top of the Premier League at Christmas after winning their last 11 league matches.

Antonio Conte’s side beat Hull 2-0 on October 1, but little did they know that almost three months on, they have yet to drop a point since that victory at the KCOM Stadium.

Their 11th win on the trot came at Crystal Palace last weekend, with Diego Costa’s 13th goal of the campaign proving to be enough to see off Alan Pardew’s side at Selhurst Park.

Liverpool’s victory at Everton means that the gap is down to six points between them and Conte’s side, but the Blues will hope to extend that further when they take on Bournemouth on Boxing Day.

It has been a remarkable transformation from a side that were eighth in the table and eight points behind leaders Manchester City on September 24, as they are now firm favourites to regain their Premier League title.

In what has been a wonderful first half of the season at Stamford Bridge, we thought we’d take a look back and review Chelsea’s campaign, and evaluate which players have done well, and which ones need to improve in 2017.

Thus, here are the Chelsea players on the naughty and nice lists this Christmas…