The Ligue 1 champions, who finished 13 points clears of AS Monaco in the French top-flight standings last term, have been strongly linked with a move for the Chelsea star ahead of the 2018-19 campaign.

The 27-year-old, who has 24 international caps for his country, scored one goal and provided two assists in 48 appearances in all competitions for the Premier League club, who finished fifth in the table last term.

Kante, who arrived at Stamford Bridge back in July 2016 following his move from Leicester City, in a deal worth up to £35m, has netted three goals in 89 games overall for The Blues. 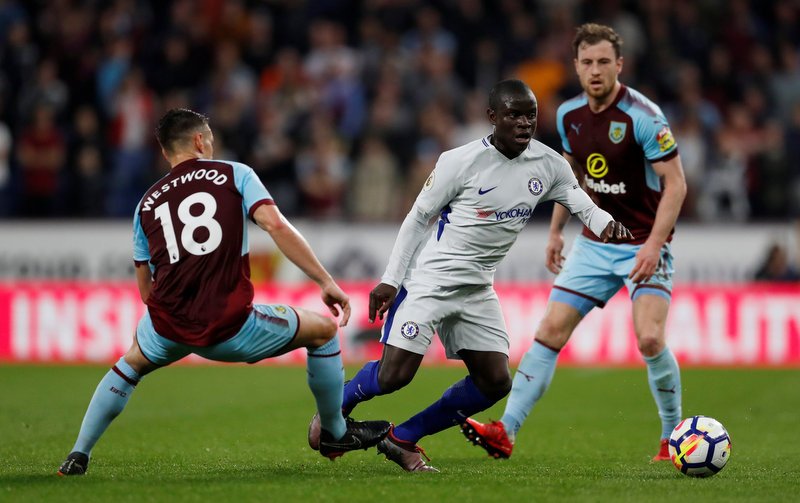 However, the report claims the defensive midfielder is a top transfer target for new PSG manager Thomas Tuchel this summer, with the player’s agent, Karim Douis, understood to have already met the Ligue 1 champions’ sporting director, Antero Henrique, in London and Paris in the past few weeks.

PSG could take advantage of the uncertainty surround Stamford Bridge, as speculation continues over whether Antonio Conte will remain in charge of the club heading into the new 2018-19 season.

Kante is contracted at Chelsea until June 2021, and is valued at £54m.