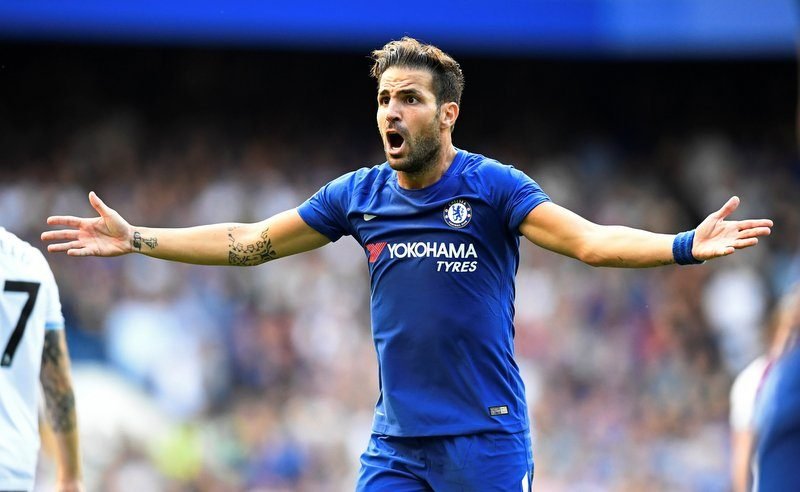 Cesc Fabregas insists Arsenal passed up on the opportunity to re-sign him back in 2014.

The Chelsea star, who played the full 90 minutes during The Blues’ 0-0 Premier League draw against The Gunners at Stamford Bridge on Sunday, was speaking to Sky Sports (via the Metro) about his return to the English top-flight after leaving FC Barcelona.

Fabregas, 30, spent eight years at Arsenal prior to his move to the Nou Camp in 2011, winning the FA Cup and FA Community Shield under manager Arsene Wenger, scoring 58 goals in over 300 appearances in all competitions for the North London outfit.

Just three years with Barcelona, the Spain international returned to the Premier League, but put pen to paper on a five-year deal with rivals Chelsea.

“Once I made the decision to leave Barca, Arsenal had the first option, and Barcelona had the obligation to contact Arsenal first,” Fabregas said. 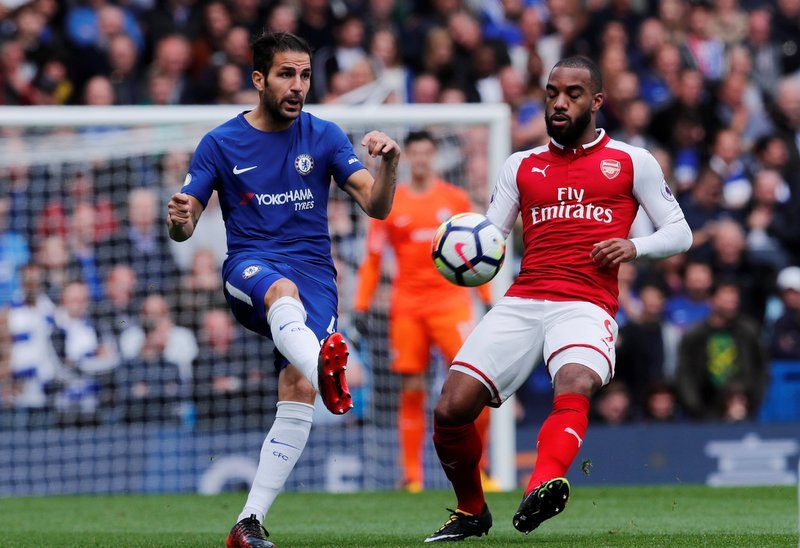 “Then they had a week to basically respond yes or no to the buy-out clause.

“I knew Chelsea were on the side, among other clubs, but after I spoke to [Jose] Mourinho in the meantime he convinced me that it was a great place to come.

“The week passed, Arsenal never responded, never contacted me either, so I took it as them having enough players in their squad, so I made my move to Chelsea.”

The central midfielder has scored one goal and provided one assist in six outings so far this term under Chelsea boss Antonio Conte, with the defending Premier League champions falling three points behind joint-leaders Manchester City and Manchester United at the weekend.