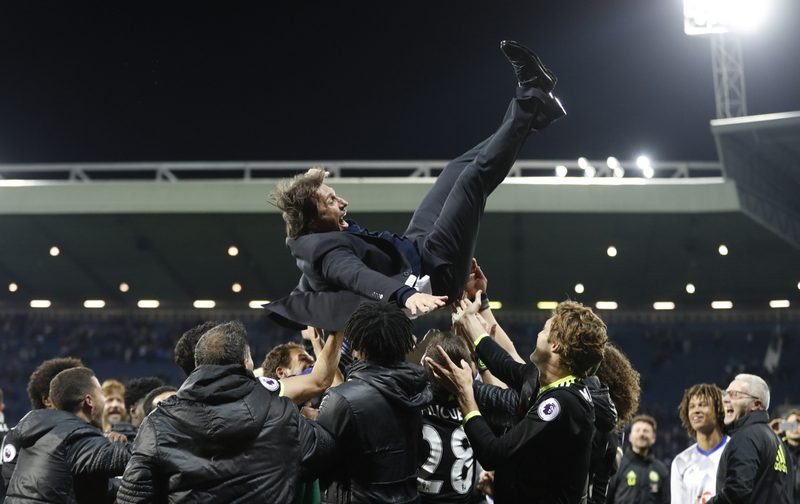 Chelsea return to Stamford Bridge on Monday as 2016-17 Premier League champions when they face Watford (20:00).

The Blues, who wrapped up the English top-flight title on Friday night after defeating West Bromwich Albion 1-0 at The Hawthorns, thanks to Michy Batshuayi’s late winner, also face already relegated Sunderland at the Bridge on Sunday to conclude their sensational season.

Whereas The Hornets, who have now lost their last four Premier League outings on the trot following Friday’s 1-0 loss at Everton, linger down in 16th spot, six points above the relegation zone – although thankfully for Walter Mazzarri’s men, the drop zone’s bottom three places have all been confirmed, with Sunderland, Middlesbrough and Hull City being demoted to the Championship.

For hosting boss Antonio Conte, the title-winning Italian has a full squad at his disposal, although he could make a few alterations following last week’s hard fought win in the Midlands.

Shoot! has picked out three players the 47-year-old could hand a start to at Stamford Bridge this evening in champions Chelsea’s penultimate league fixture…