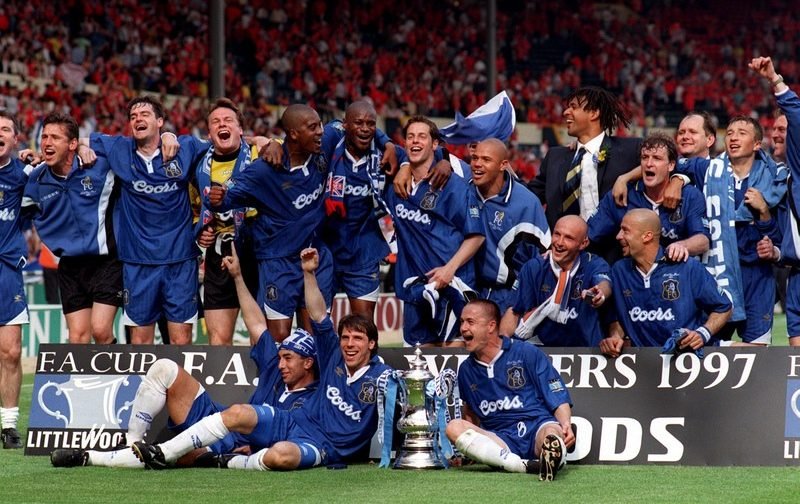 The prospect of an ostensibly easy victory against a League One side was not the only basis for Chelsea’s FA Cup anticipation last weekend.

There is a notable affinity among the Chelsea faithful towards the world’s oldest football competition, its illustriousness resonating profoundly with the club and its fans.

Long before the familiar success of today, which has seen the Blues collect four FA Cups in six years, Chelsea’s first Cup triumph came in 1970, over rivals Leeds United.

Naturally, it occupies a special place in the history of the club and the hearts of its supporters. For many present-day fans, the FA Cup was the first piece of silverware they saw their beloved club win, whether in 1970, or more than 20 years later, in 1997.

The burgeoning relationship that consequently formed between the Cup and Chelsea was nurtured and cherished, and passed down to the generations that followed.

While Chelsea had to wait 65 years for their first FA Cup victory, they actually reached the FA Cup final as early as 1915, a match that was also significant in English football’s history, as it was the last FA Cup final to be held before competitive football was suspended during World War I. 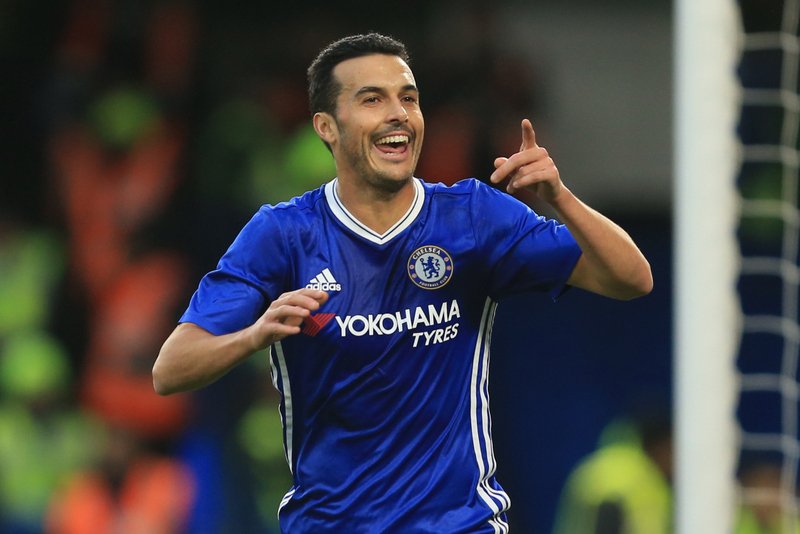 Opponents Sheffield United were clear favourites, though Chelsea had beaten some strong clubs, including Arsenal and Everton, on the road to Old Trafford. Ultimately however, the Blades dominated in what was largely a one-sided affair, accurately reflected in the 3-0 scoreline.

By contrast, Chelsea’s comfortable dispatch of Peterborough by four goals to one last Sunday is not the first four-goal haul in what has proven to be a historically advantageous round for the Blues.

Five seasons ago, the last time Chelsea won the trophy, André Villas-Boas’s men also scored four, without reply, against Championship side Portsmouth. In January 2002, after an uninspiring goalless draw at Norwich City in the third round, the replay at Stamford Bridge (which was sandwiched between the two legs of the League Cup semi-final derby against Spurs), saw Claudio Ranieri’s Blues turn on the style.

Chelsea took a commanding lead and ran out, once more, as 4–0 winners, with goals from Frank Lampard and Gianfranco Zola (that flick) among the tally. Chelsea got to the final at the Millennium Stadium, but lost 2-0 to Arsenal.

Ten years ago, in what ended up being Jose Mourinho’s last full season in his original spell as manager, the Blues beat League Two side Macclesfield Town 6-1 in the third round. Chelsea won the competition that year as well, Drogba’s extra-time goal against Manchester United handing Mourinho his first FA Cup, as Chelsea became the first club to climb the steps to the Royal Box at the new Wembley.

Chelsea are one of the most successful clubs in FA Cup history, and not just where it concerns the first-team. The club’s academy has flourished in the competition at youth level, having won it five times in the last seven years.

In an otherwise bleak 2015-16 campaign for the club, the U-18s followed a UEFA Youth League win with their third consecutive FA Youth Cup, and are now second only to Manchester United as the most decorated youth side since the competition’s inception. 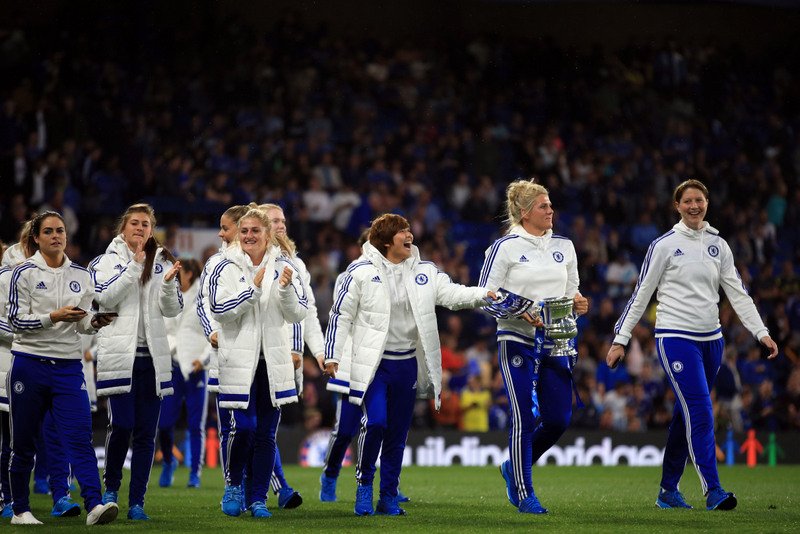 The club’s FA Cup glory extends to the Chelsea Ladies (Pictured above), who won the FA Women’s Cup for the first time in 2015 at Wembley Stadium, and then went on to complete a league and cup double when they clinched the Women’s Super League title a month later.

The Blues hold several exclusive FA Cup records. In addition to being the first club to claim the trophy in the new Wembley Stadium, they are also the last to win it at the old one.

Chelsea set the record for FA Cup matches without defeat (excluding penalties – 29), stretching from the quarter-final in 2008 to the 2013 semi-final. In May 2010, Chelsea became the seventh club to complete the Premier League and FA Cup Double.

Chelsea supporters have always deeply revered their FA Cup heroes, and some of the biggest names to have played for the club were integral to those campaigns.