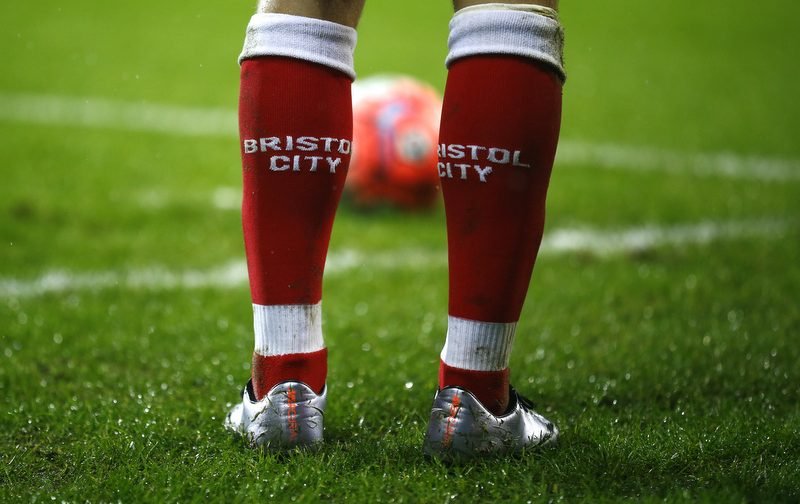 After a successful spell on loan at Bristol City in 2016, Jodie Brett is back for another six months, and she’s thrilled.

“I loved it last year, the experience I got from it – match time, being in this environment, the girls we’ve got here,” she enthused. “It’s a really good place.”

The 20-year-old midfielder is on loan at the newly promoted club from Chelsea, and is excited to be able to make her mark in the upcoming Women’s Super League 1 Spring Series.

“The Spring Series gives us an opportunity to go in a bit unknown, get a real feel for the league, see where we are and what we need to do,” she said.

Delighted to be extending my loan for the spring series with @bristolcitywfc can’t wait to get the season started pic.twitter.com/LRxEAXqM6K

Coach Willie Kirk’s squad has some fresh faces, including Brighton star Lily Agg, plus plenty of long-time servants who have committed their futures to the club, such as the veteran Corinne Yorston. Brett thinks they have a team who can perform well in the top-flight.

“It’s really exciting,” she added. “Last year we had quite a lot of injuries, so the people who were injured and are now returning back to training, it’s like they are new players.

“It makes it a really competitive environment.”

As for Brett, she’s fully focused on doing her best for City, and isn’t distracted by thoughts of her parent club.